Drugs worth Rs 1.20 lakh seized from accused, all of whom are Mumbai residents 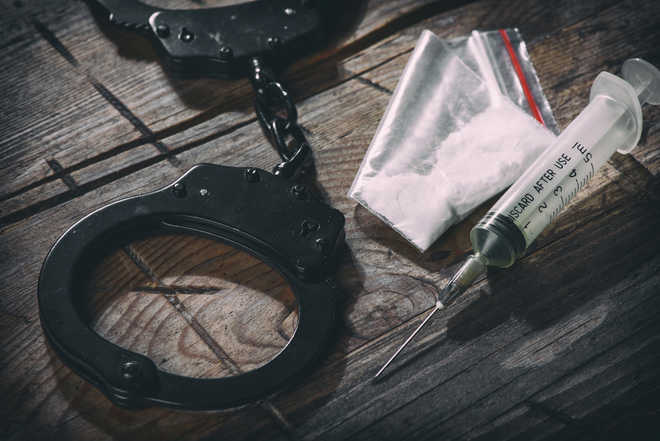 The police in Goa on Saturday claimed to have busted a drug racket near the popular 'sweet water lake' at Arambol beach, arresting eight persons from Mumbai and seized drugs worth Rs 1.20 lakh.

According to police inspector in-charge of the Pernem police station Jivba Dalvi, the accused persons were arrested from Sweet Valley resort where they were staying.

"During the raid, we found various types of drugs consisting of 800 gm ganja, 34 gm charas, 60 cannabis seeds, LSD papers all worth Rs 1.20 lakh in the international market,” Dalvi said.

"All the accused persons were searched thoroughly and all were found to be concealing and possessing various types of drugs. It was revealed that all had come to Goa to carry out drugs supply to tourists in the state," he also said.