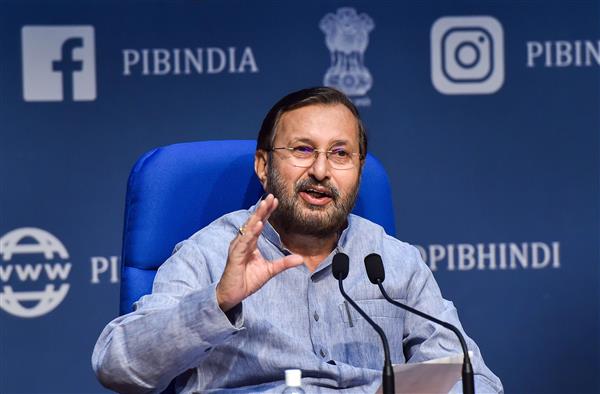 Union Environment Minister Prakash Javadekar on Sunday said the pollution problem cannot be resolved in a day and continuous efforts are needed to tackle each of the contributing factors.

Interacting with people during a Facebook Live event, he said the major factors behind air pollution in the country are traffic, industries, waste, dust, stubble, geography and meteorology.

“The pollution problem cannot be resolved in one day. Continuous efforts needed to tackle each contributing factor,” the minister said.

Javadekar said e-vehicles are becoming popular and more than two lakh e-vehicles were being used in India currently. “I myself use an e-vehicle. I charge it at my home. I also drive an e-scooty.” The government introduced BSVI fuel which reduces vehicular emissions by up to 60 per cent. Metro and e-buses have been introduced to reduce vehicular pollution, he said.

He said people have a big role to play in tackling air pollution and urged them to download ‘Sameer’ mobile application of the Central Pollution Control Board for monitoring pollution levels in different cities.