Report suggests that cause of death was shock and haemorrhage as a result of injury to head, spine, left femur, both lower limbs 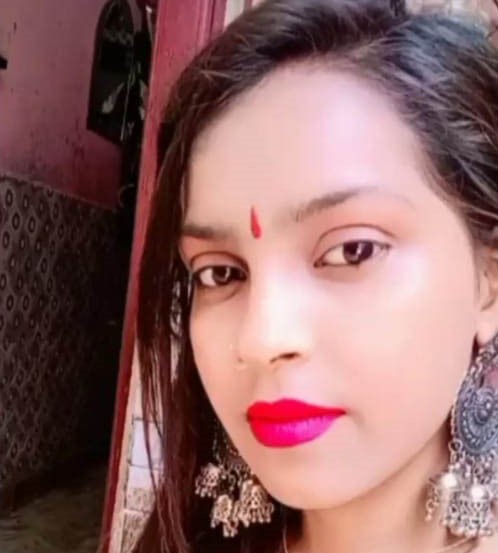 The post-mortem report of the 20-year-old woman, who was dragged and killed, revealed that there was no injury suggestive of a sexual assault.

The autopsy report suggested that the cause of death was shock and haemorrhage as a result of injury to the head, spine, left femur, both lower limbs.

“All injuries produced by blunt force impact and possible with vehicular accident and dragging,” reads the report.

The post-mortem was conducted by a medical board of three doctors at the Mualana Azad Medical College.

Sources said that doctors who conducted the autopsy have opined that there were no injury marks on her private parts.

The body of 20-year-old Anjali was handed over to her family members after the autopsy.

The mortal remains of the 20-year-old were cremated amid heavy security in the evening.

The remains were carried to the crematorium in an ambulance, while her family members and neighbours walked alongside.

Scores of people carrying banners that read “Anjali ko insaaf do (Give justice to Anjali)” also joined the funeral procession. They were accompanied by protesters demanding the accused be hanged.

Meanwhile, Delhi Chief Minister Arvind Kejriwal on Tuesday announced a compensation of Rs 10 lakh for the victim’s family and assured that the government will appoint the best lawyer to fight the case.

The Chief Minister said that he spoke to her ailing mother and that his government will take care of her treatment.

Kejriwal’s Aam Aadmi Party sought the dismissal of the DCP of the Outer District for allegedly shielding the accused.

The Delhi Commission for Women (DCW) demanded the constitution of a high-level committee to chalk out a coordinated strategy to tackle crimes against women in the National Capital. —with PTI