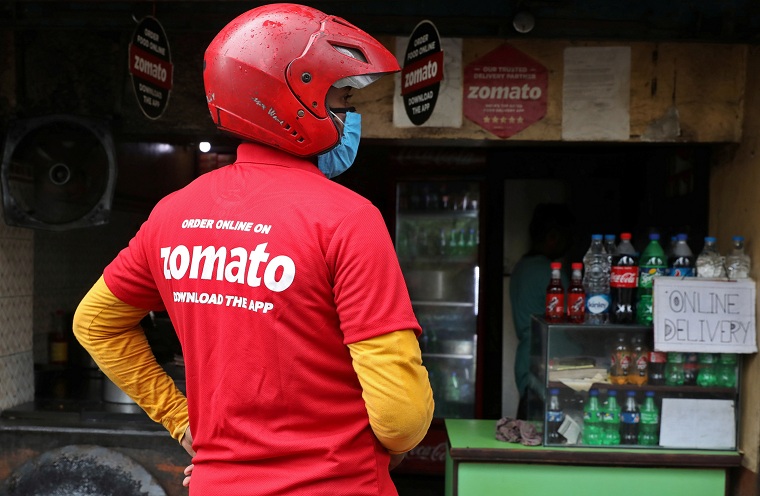 The post-mortem report of a 38-year-old executive of an online food delivery company showed that he had sustained grievous injuries on his head, chest and limbs in an accident, officials said on Tuesday.

Salil Tripathi was killed last week when a Delhi Police constable, allegedly under the influence of alcohol, rammed his car into the delivery executive’s two-wheeler while he was waiting for a food order.

The accused Delhi Police constable, identified as Zile Singh, was arrested and released on bail, police said, adding they are awaiting a forensic report to ascertain the presence of alcohol in his blood.

The post-mortem report from Baba Saheb Ambedkar Hospital said that Tripathi sustained grievous injuries on his head, chest and limbs, the police said.

“The death was due to craniocerebral damage and haemorrhagic shock consequent to injuries to the body. All injuries were ante-mortem, fresh before death, caused by blunt trauma/surface impact and could be sustained in a road traffic accident,” said the autopsy report.

The accused constable had also sustained injuries and was hospitalised, a senior police officer had said earlier.

A case under IPC sections 279 (rash and negligent driving) and 304A (causing death by negligence) was registered against the constable, police said, adding further investigation is underway.

The deceased, who lost his father to Covid six months ago, is survived by wife, 10-year-old son and mother who live in Delhi’s Budh Vihar, they said. —