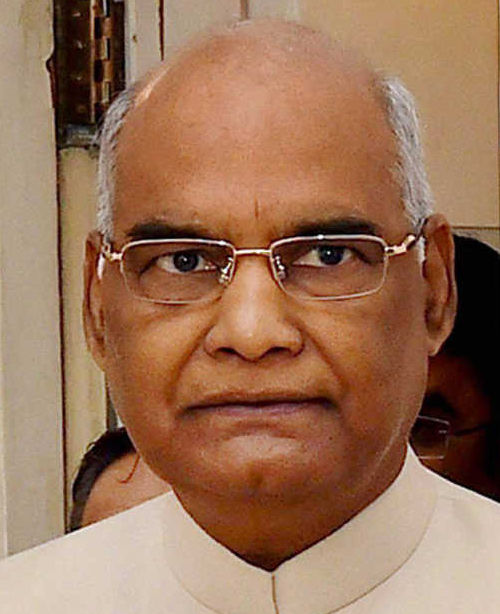 Guwahati: President Ram Nath Kovind arrived in Guwahati on Tuesday on a four-day visit to the Northeast where he will take part in a series of programmes, including the annual conference of Bodo Sahitya Sabha and the convocation of Mizoram University. PTI

New Delhi: A man impersonating Army officer has been arrested by officers of the Military Intelligence and the Kolkata police from West Bengal. The conman calling him “Lt Shivam Pandey” allegedly duped people into believing that he was an Indian Army officer posted with Srinagar-based 15 Corps unit. TNS

New Delhi: Sleuths of the Directorate of Revenue Intelligence have seized 8-kg cocaine worth Rs 80 crore from two foreign nationals at the Hyderabad International Airport. Two passengers, a male Tanzanian travelling from Cape Town to Hyderabad and a woman passenger from Angola, were apprehended by the DRI. TNS

New Delhi: A day after its Covid shot Covovax was included on the CoWIN portal, the Serum Institute of India on Tuesday reduced the price of each dose of the vaccine from Rs 900 to Rs 225, excluding taxes. PTI

Seoni (MP): Two tribesmen were lynched by a mob on suspicion of cow smuggling in Seoni district of Madhya Pradesh. One other person has received serious injuries in the incident. IANS 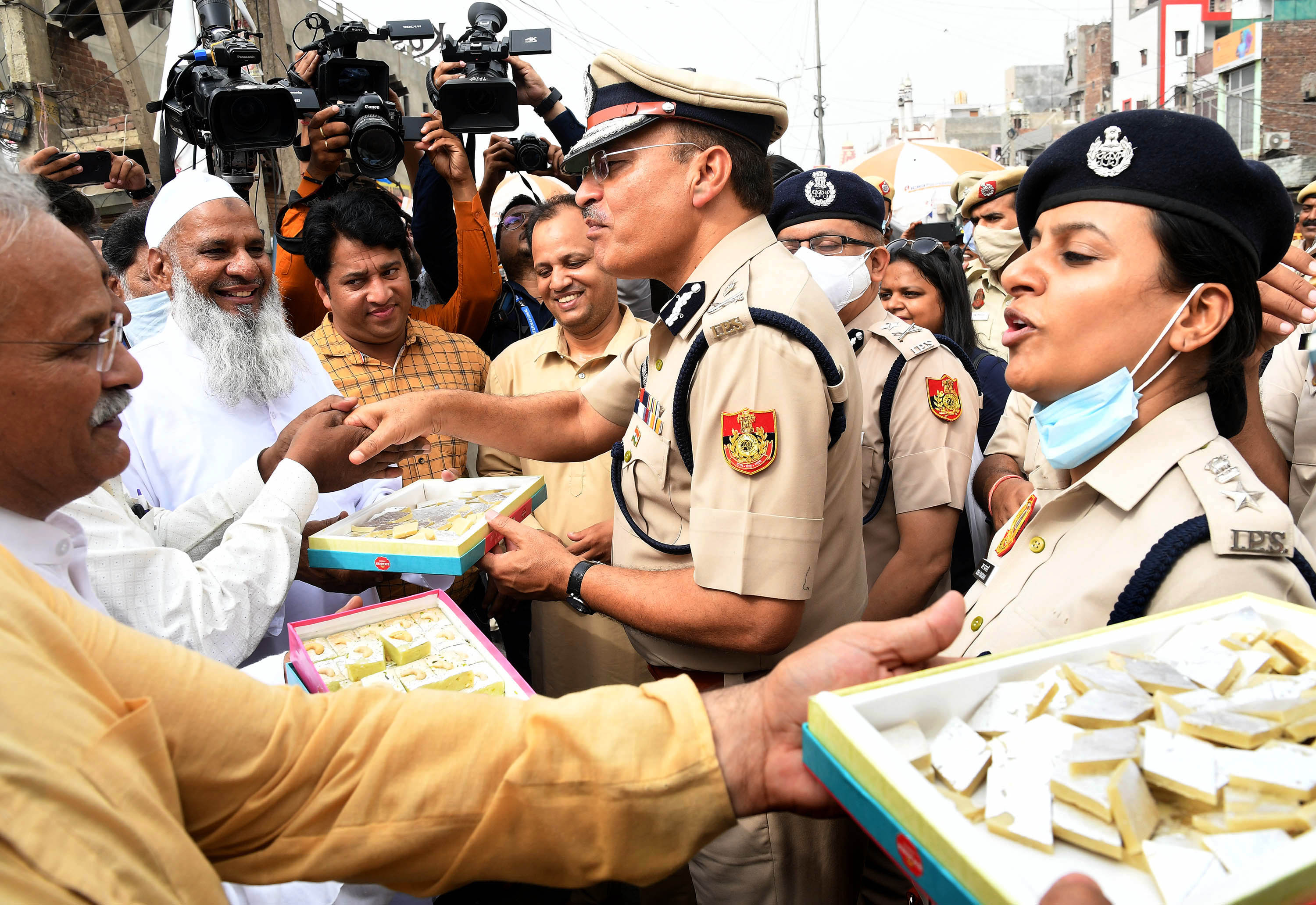