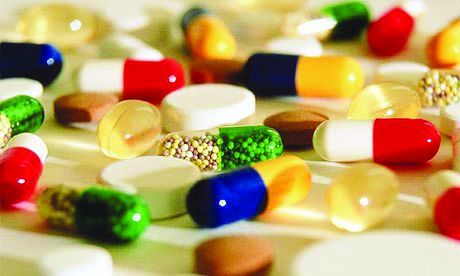 Union Health Minister Mansukh Mandaviya on Tuesday informed the Rajya Sabha that with the government deciding to fix the trade margins for 44 costly cancer drugs, the prices of life-saving medicines have come down significantly.

Responding to a number of supplementary questions in the House, Mandaviya also asserted that India now has the capability to manufacture cancer treatment drugs, which were otherwise imported. “We had to import cancer medicines, but now India is capable of manufacturing it. We have introduced PLI scheme under which the manufacturing of APIs (active pharmaceutical ingredients) required for making cancer medicines have also started in India,” the Health Minister said.

He informed the House that the MRP of these cancer medicines had been capped in such a manner that it could not be more than 60 per cent of the first price that a manufacturer sells to a distributor in India. “After fixing the trade margins, the price of cancer treatment medicines have come down significantly, which is benefiting cancer patients,” he noted.

He was responding to a question by DMK MP M Shanmugam on what steps have been taken by the government to reduce the prices of imported cancer drugs and medical devices like stents which poor people are unable to afford.

On being asked that what steps the government had taken on reports of 175 healthcare organisations refusing to clear bills of ex-servicemen under the CGHS, Mandaviya said the government would look into the matter.