Private security for non-core functions at 60 airports : The Tribune India 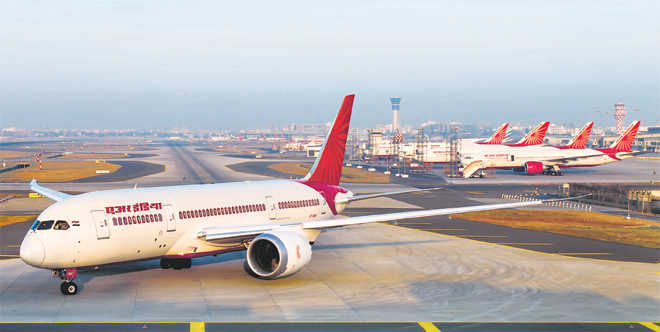 A total of 1,924 private security personnel will be deployed at 60 airports at non-core duty posts in place of Central Industrial Security Force (CISF) personnel.

The step will reduce expenditure on account of security. CISF personnel relieved from the posts can be deployed at other airports. This will further help in operationalisation of new domestic and international airports, an official statement issued by Civil Aviation Ministry today said.