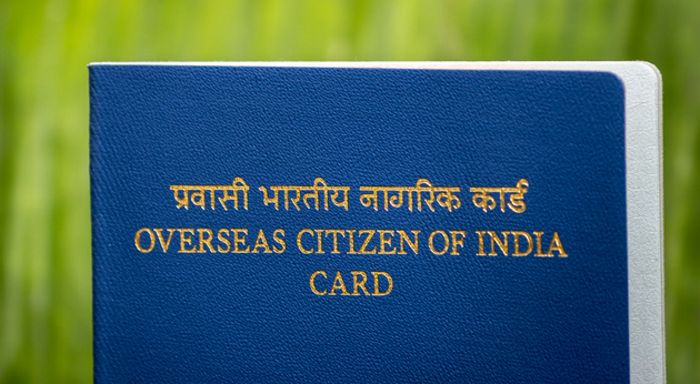 The Delhi High court on Thursday asked the Centre to respond to a petition filed by Sweden-based professor of Indian origin Ashok Swain against the government's decision to cancel his Overseas Citizen of India (OCI) card.

Justice Prathiba M Singh issued notice to the Centre on the petition filed by Swain, a professor of peace and conflict research at Uppsala University, Sweden.

Asking the Centre to respond to Swain's petition in four weeks, the HC posted the matter for further hearing in February 2023.