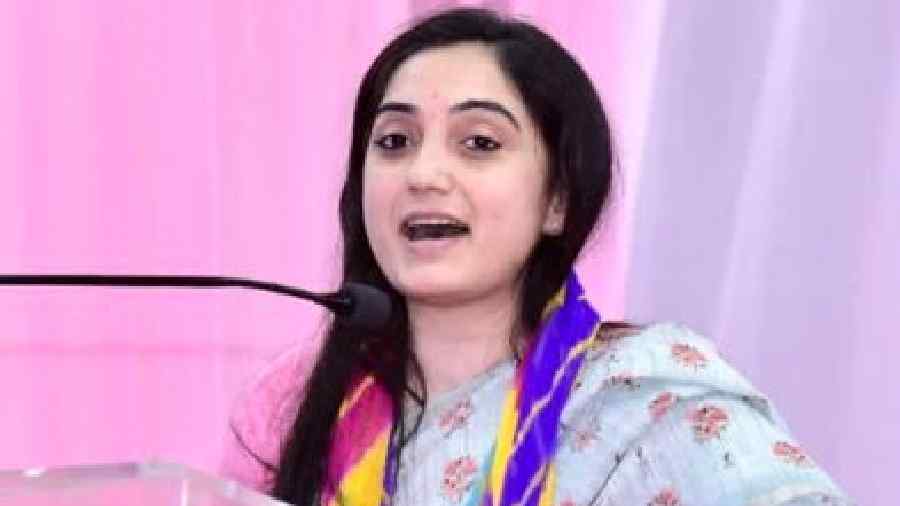 The Supreme Court Wednesday directed clubbing and transfer of all FIRs lodged across the country against suspended BJP spokeswoman Nupur Sharma to Delhi Police in connection with FIRs/complaints lodged against her in several states over her remark on the Prophet made during a TV debate show.

A bench of Justices Surya Kant and J B Pardiwala also extended interim protection to Sharma till the probe is concluded by the Delhi police.

The top court allowed Sharma to move Delhi High Court for quashing of FIRs lodged over her remark and said all future FIRs would also be transferred to Delhi Police for investigation.

The apex said the FIRs will be probed by the Intelligence Fusion and Strategic Operations (IFSO) of the Delhi Police.

Sharma’s remark on the Prophet during a TV debate had triggered protests across the country and drew sharp reactions from many Gulf countries. The BJP subsequently suspended her from the party.