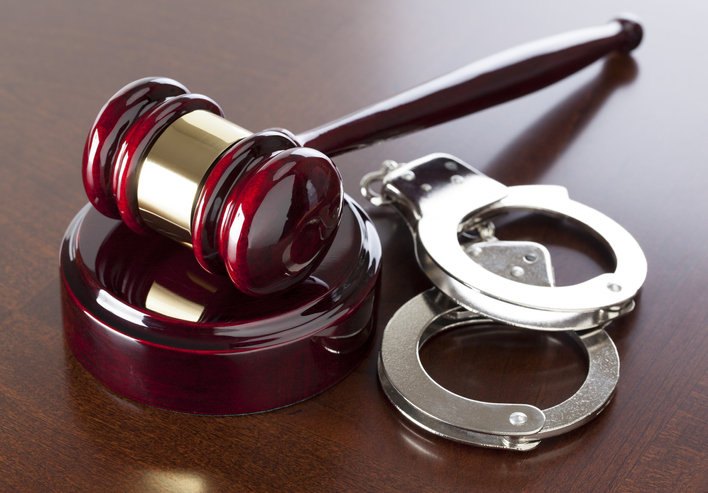 Aam Aadmi Party government’s decision to appoint special public prosecutors (SPPs), including Solicitor General Tushar Mehta, in cases pertaining to north east Delhi riots in February was challenged in the Delhi High Court on Monday by an association of prosecutors.

The petition by Delhi Prosecutors Welfare Association (DPWA) seeks quashing of Delhi Government’s June 24 notification appointing the SPPs on the ground that it was issued on police recommendations, in violation of the scheme provided under the Criminal Procedure Code (CrPC).

The petition, likely to come up for hearing later this week, also seeks appointment of independent SPPs by “respecting the principles of fairness and impartiality”.

The plea, filed through advocate Kushal Kumar, claimed that the appointment of the 11 SPPs including the SG, on the recommendations of Delhi Police “is a divergence from the principles of free and fair trial which is part of Article 21 of the Constitution”.

According to the petition, also filed through advocates Aditya Kapoor and Manika Goswamy, the proposal of Delhi Police to appoint SPPs was rejected by the Delhi government, which decided to appoint SPPs from the empanelled advocates.

A revised proposal forwarded by the police was also rejected by the Delhi Government, the plea said, adding that subsequently, the Lt Governor intervened in the issue and decided to proceed with the names recommended by the police.

It said that this led to a difference of opinion between the LG and the Delhi government and the issue was referred to the President, who approved the names suggested by the police.

In view of the Presidential approval, Delhi government issued the June 24 notification appointing the SPPs recommended by the police, the petition states.

The plea claims that the association sent a representation to the Delhi government against the appointment of the SPPs, but no action was taken. --- PTI