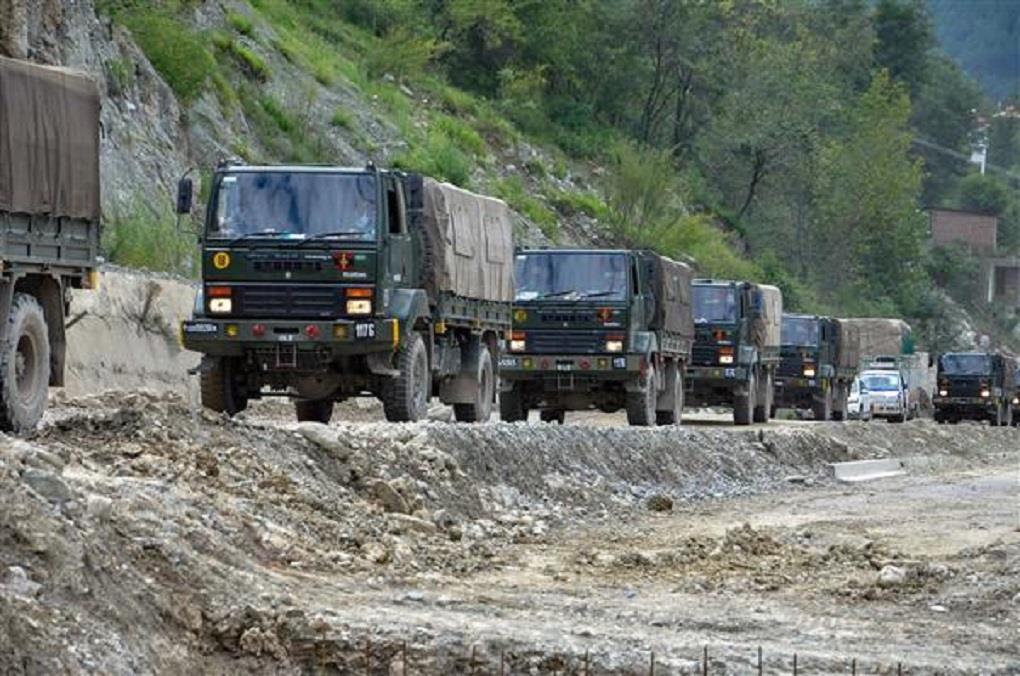 India and China sparred diplomatically over the Galwan Valley clashes last year after the Chinese Foreign Office imputed that the incident was precipitated by the Indian Army.

“It was the provocative behavior and unilateral attempts of the Chinese side to alter status quo in contravention of all our bilateral agreements that resulted in serious disturbance of peace and tranquility,’’ said the Ministry of External Affairs (MEA).

The MEA was responding to the Chinese MFA spokesperson’s comment on Friday that the “Galwan Valley incident took place because India violated all the treaties and agreements and encroached upon China’s territory illegally and crossed the line”.

The unilateral Chinese attempts impacted bilateral ties and “it is our expectation’’ that the Chinese side will work towards early resolution of the remaining issues along the LAC in Eastern Ladakh while fully abiding by bilateral agreements and protocols, added the MEA.

Asked about the Quad summit, he said the four countries should view China’s development in a “correct light’’ and do more to promote solidarity and cooperation among countries in the region.