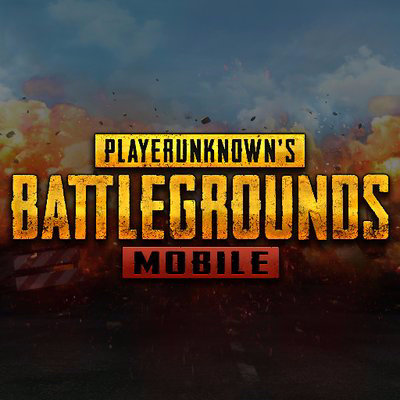 With the PUBG Mobile ban, the government on Wednesday delivered what many Indian parents had been waiting to hear for months now, while leaving their children shocked.

Even before the government banned TikTok, along with 58 other Chinese apps in June, sporadic demands for PUBG ban had surfaced on several platforms from time to time.

While some parents complained about the immensely popular video game impacting studies of their kids, some reports of extreme addiction to the game kept many parents and teachers worried about the mental health of their wards.

As these parents heaved a sigh of relief when the government published a fresh list of banned apps, many players of the game are still coming to terms with the new reality.

Aniket Krishnatray, a BTech final year student from Delhi, said he is accepting the decision because of India’s border tensions with China.

“Just got to know about the shocking news about PUBG getting banned in India. Though my parents are quite happy with this decision, for me it was disheartening because during lockdown, it was my only tool to get rid of so much of monotony,” Krishnatray told IANS.

“Government has banned many apps but we need alternatives at the earliest,” he said.

The news of PUBG ban spread like wildfire on social media platforms and within minutes “PUBG Banned” became the top trending topic on Twitter.

Many “PUBG lovers” wrote paeans to the app, even as they lamented the days that they would have to pass without playing the game.

The PUBG game, which has more than 600 million downloads and 50 million active players globally, has millions of users, especially young, in India.

India’s move to ban PUBG Mobile and 117 other Chinese apps came after the fresh Chinese aggression in Indian territory at Pangong Tso in eastern Ladakh.

“This move will safeguard the interests of crores of Indian mobile and internet users. This decision is a targeted move to ensure safety, security and sovereignty of Indian cyberspace,” the Ministry of Electronics and Information Technology said in a statement, announcing the ban of the apps.

Technology lawyer Mishi Choudhary said that the Indian government has the power to restrict access to the apps under Section 69A of the Information Technology Act.

“Whether 59 apps are banned or 118, all this underscores how technology and geopolitical matters are becoming two strands of a braid,” said Choudhary, who is also Founder of SFLC.in, a legal services organisation working on law, technology and policy.

“The data protection law, conspicuous by its absence, has never been more important than now,” she said.

“The government, time and again, has proved to support the Indian startup ecosystem. This indeed would just motivate the Indian ecosystem, and we would see more Indian companies going global,” said Sumit Ghosh, CEO and Co-Founder of short video app Chingari.

“Now Indian business apps will get ample opportunity to empower other local businesses with their technology, which will in turn boost the economy by leaps and bounds,” said Sonakshi Nathani, Co-Founder Bikayi App. IANS