Gautam Pashankar, chairman of Pashankar Auto, has left a ‘note’ behind saying that nobody should be held responsible for his actions 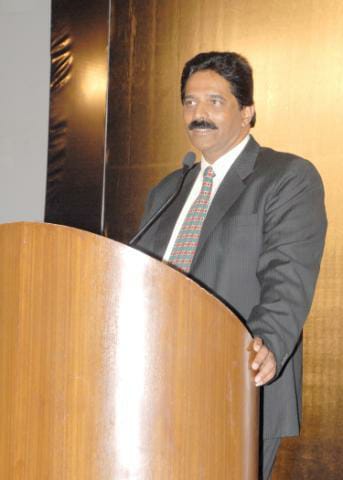 A 64-year-old owner of a leading two-wheeler dealership agency in Pune has gone missing two days ago, police said on Friday.

Gautam Pashankar, chairman of Pashankar Auto, has left a “note” behind saying that nobody should be held responsible for his actions.

“Pashankar went missing on October 21. We have recovered a note in which he has stated that he has been suffering losses in the business since the last two-three years and because of his decisions, his children are facing troubles,” a senior officer from Shivajinagar police station said.

“The note says that nobody should be responsible for his disappearance or suicide,” he said.

The police have registered a missing person complaint and launched a search, the office said. PTI