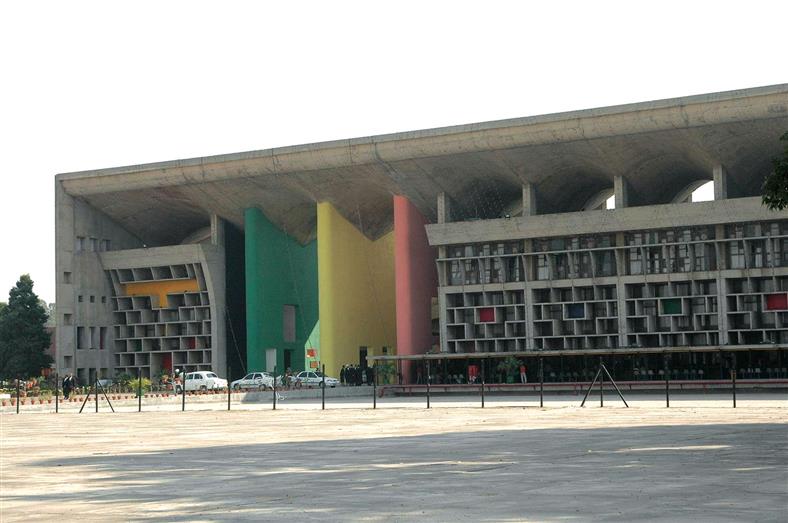 In a significant order liable to change the way accused are quizzed in police stations, the Punjab and Haryana High Court has made it clear that interrogation rooms will also be covered by the Supreme Court directions on installing CCTV cameras in every nook and corner of the police stations.

The observation is significant as the process of grilling and investigation will be video-recorded once the CCTV cameras are installed in interrogation rooms.

The stand of the Haryana Director General of Police is that there is no provision in the CrPC for conducting interrogation under CCTV cameras. His Punjab counterpart is “conspicuously silent in his affidavit on the aspect”.

Justice Amol Rattan Singh has asked Punjab, Haryana and Chandigarh DGPs to file affidavits on the compliance of Supreme Court directions. The directions came after accused Kaushal filed a plea through senior advocate Bipan Ghai with counsel Paras Talwar. He was seeking directions for conducting videography from the time of leaving the jail premises till reaching the police station concerned for interrogation. Ghai also prayed for a direction to record the interrogation.

Ghai also referred to the SC directions in the case of “Paramvir Singh Saini versus Baljit Singh”. Justice Amol Rattan Singh asserted the SC directions were to the extent of installing cameras at the main gates of the police stations, the entry and exit points, in all lock-ups, corridors, lobby, reception areas, verandas, out-houses, officials’ rooms, outside the lock-up rooms, station hall and in front of the police station compound. The cameras were also to be installed outside washrooms and toilets.

“The obvious implication is that no part of the police stations would be left uncovered by CCTV surveillance. Naturally, therefore, any interrogation room would also be covered by such directions,” Justice Amol Rattan Singh asserted.

No part of the police stations would be left uncovered by CCTVs... interrogation room would also be covered by such directions (of the SC). — Justice Amol Rattan Singh,Punjab and Haryana High Court