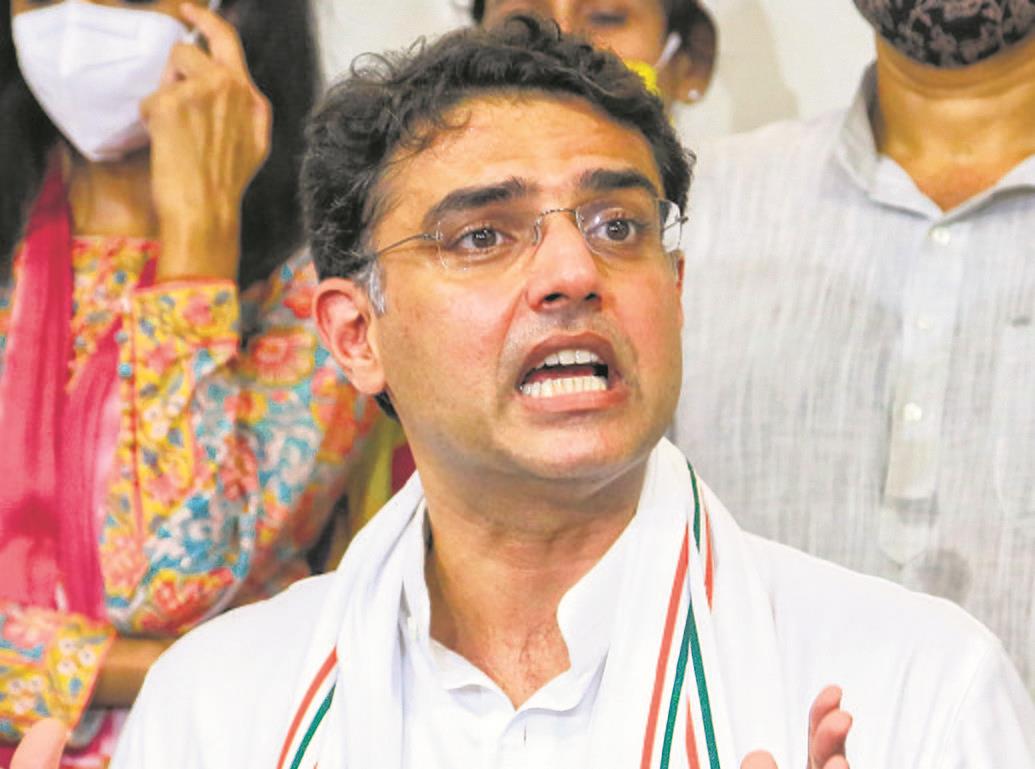 The Gandhi siblings on Friday met former Rajasthan deputy chief minister Sachin Pilot in attempts to placate him over non-fulfilment of promises the leadership had made when he returned to the party after rebelling in 2020.

It had been 13 months now since the Congress formed a committee to address intense factionalism in its Rajasthan unit and the patience of Pilot and loyalists is said to be running thin.

Pilot and his camp has been awaiting accommodation for over a year now, with sources saying redistribution of work within the state government was urgent.

“The CM is handling over 10 departments and reorganisation of portfolios can help the party ahead of the 2023 elections,” said an MLA, one of the ministerial hopefuls. Pilot is learnt to be keen on working in Rajasthan even though there are possibilities of the leadership asking him to handle an AICC responsibility. Importantly, Pilot was the only state Congress president who did not graduate to become CM after the party won an election. In MP, state chief Kamal Nath became CM and in Chhattisgarh, then state president Bhupesh Baghel was elevated. Earlier in Punjab, Capt Amarinder Singh, then state chief became the CM after the 2017 win.