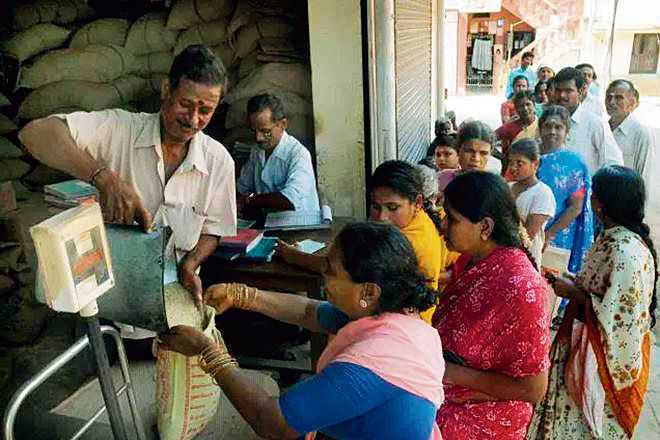 Odisha has topped the ranking of states for implementation of the National Food Security Act (NFSA), followed by Uttar Pradesh and Andhra Pradesh, the government said on Tuesday.

Union Food and Consumer Affairs Minister Piyush Goyal released the 'State Ranking Index for NFSA', 2022, during a conference of state food ministers on food and nutrition security in India.

Among the special category states (the north-eastern states, Himalayan states, and the island states), Tripura obtained the first rank. Himachal second and Sikkim the third position.

Punjab is at the 16th position, followed by Haryana, Delhi, Chhattisgarh and Goa.

The current version of the Index measures the effectiveness of NFSA implementation, majorly through operations and initiatives under the Targeted Public Distribution System (TPDS).

The Index denotes only the efficiency of TPDS operations, and does not reflect the level of hunger, if any, or malnutrition, or both, in a particular state or union territory, the report clarified.

The Index focuses on NFSA and TPDS reforms, which can be standardised across the states and union territories.

It rests upon three pillars that consider various facets of food security and nutrition.

The first pillar measures coverage of the NFSA, rightful targeting and implementation of all provisions under the NFSA.

The second pillar analyses the delivery platform, while considering the allocation of foodgrains, their movement and last-mile delivery to fair price shops.

The final pillar focuses on nutrition initiatives of the department.