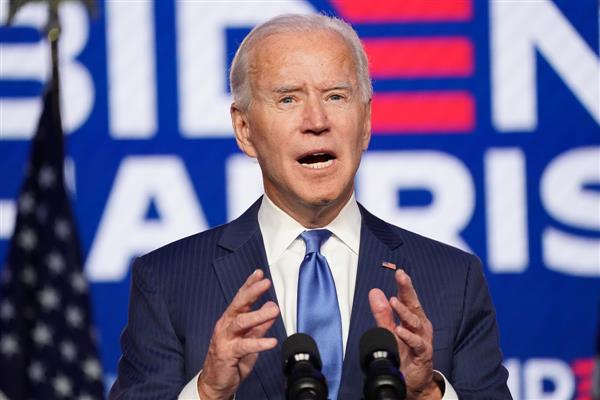 US President Joe Biden mentioned Quad and India during his 33-minute speech on the opening day of the UN General Assembly’s debate. “We elevated the Quad partnership among Australia, India, Japan and the US to take on challenges ranging from health security to climate to emerging technologies,” he said while sidestepping any mention of China, the singular reason for the alliance.

In a hint at China, he, however, said the US was not seeking a new cold war and was ready to work with any nation that pursued peaceful resolutions. He promised to return to a full nuclear deal, if Iran did the same. Paying homage to 13 US Marines who died in the Kabul airport attack, Biden declared that “those who commit acts of terrorism against us will find a determined enemy in the US”. — TNS