Radicalisation of youth flagged as threat to security at key meet : The Tribune India

Radicalisation of youth flagged as threat to security at key meet 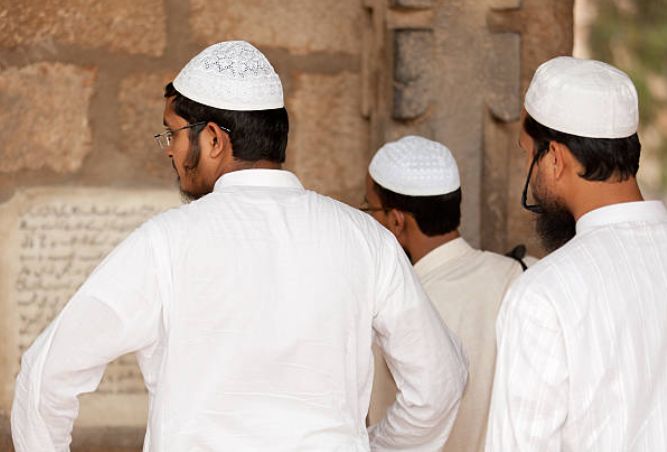 Picture for representational purpose only. istock

The recently concluded annual conference of DGPs and IGPs that Prime Minister Narendra Modi also attended, flagged radicalisation, especially of Muslim youth, as a major security challenge in the country and suggested taking the help of moderate Muslim leaders and clerics to counter the trend.

The papers submitted at the conference noted that the rise in religious fundamentalism in India was primarily because of high level of indoctrination, easy availability of modern means of communication (including encrypted form), cross-border terrorism and Pakistan encouraging radical groups, sources say.

A source, while quoting one of the papers said, “Radicalisation, particularly of the Muslim youth, is one of the important challenges for national security in the country.”

It also noted that several radical Muslim organisations had been active in India and were radicalising Muslim youth.

The sources said the papers noted that such elements and organisations had inherent tendency to corrupt minds of the Muslim community and push them on the violent path. It further noted that in view of this, “tackling radical organisations becomes imperative and priority in the interests of social harmony and national security”, they said.

In India, the papers revealed, the recently banned Popular Front of India, another banned group SIMI, Wahdat-e-Islami, Islamic Youth Federation, Hizb-ut-Tahrir and Al Ummah are some Muslim organisations, which fit in this category.

The papers noted that to tackle radical organisations, a multi-pronged approach was required, including creating a database on leaders and other entities of interest.