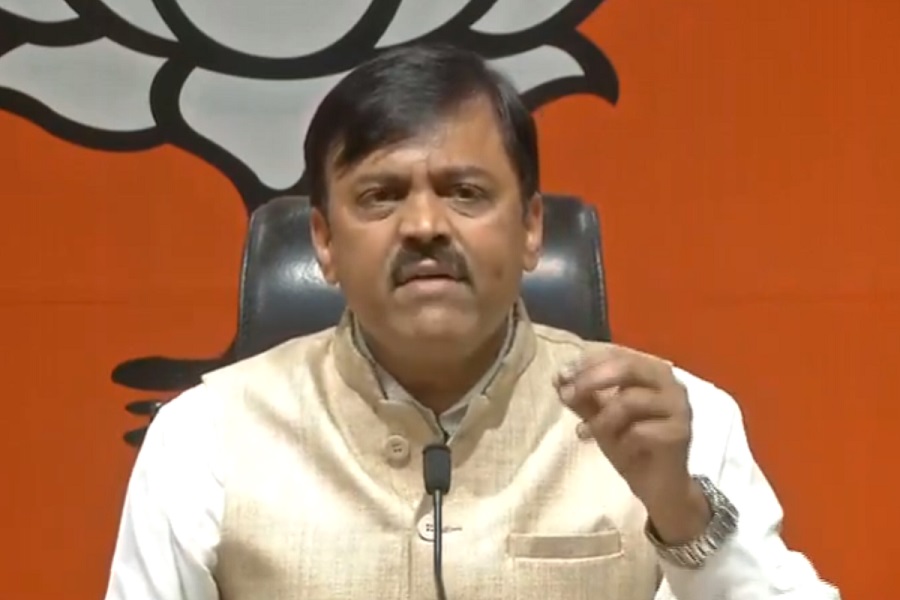 The BJP on Saturday accused Congress leader Rahul Gandhi of doing "politics of misery" over the issue of migrants, claiming that his party did nothing to help them in states where it is in power.

"Gandhi family did nothing to help migrants in states where they are in power. Migrant workers from UPA-ruled Chhattisgarh, Rajasthan, Jharkhand, Maharashtra were not allowed even to return to their native villages," said BJP spokesperson GVL Narasimha Rao.

Rahul Gandhi has been "indulging in camera politics".

He is visiting and speaking to migrants in non-Congress ruled state not with the intention of giving them relief but to indulge in politics of misery, he added.

The attack from the BJP on the former Congress president came on a day the opposition party released a documentary film on Rahul Gandhi's interaction with a group of migrant labourers last week.

Also read: If Covid won’t get us, hunger will, migrants say in video shared by Rahul Gandhi

The Rajya Sabha MP said Gandhi would have heard the woes of migrants in Rajasthan had he ventured there.

"Alas, Rahul is only interested in politics and not helping migrants. With the entire Gandhi family indulging in politics over migrants, the Congress party is seen by the public as a party fishing in troubled waters and not as a responsible party joining the national effort in mitigating distress of migrants," said Rao.  The Congress has been critical of the handling of migrants issue by the BJP-led Central Government.

Rahul Gandhi has demanded justice for such workers who are walking hundreds of kilometres to their homes amid the coronavirus lockdown.

At the end of the documentary, Gandhi says the government should immediately give Rs 7,500 to the 13 crore needy families through direct cash transfer. PTI