What has been the biggest shortcoming of the BJP government, asks Congress leader 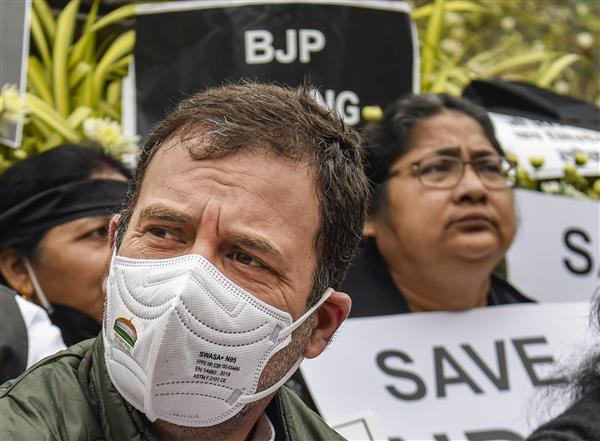 Former Congress president Rahul Gandhi on Saturday attacked the BJP government by posting an online Twitter poll asking his followers which are its biggest shortcomings.

Gandhi posted the question “What has been the biggest shortcoming of the BJP government?” and listed below it four options to vote for.

The four options were ‘unemployment’, ‘tax extortion’, ‘inflation’, and ‘atmosphere of hatred’.

At the time of writing, the poll had elicited 1,22,000 votes, with almost half (49 per cent) voting for the fifth option, indicating prevalence of hateful atmosphere was the central government’s biggest failure.

According to the post, the second biggest failure of the government was unemployment, with 30 per cent of those interacting with the poll voting for it.

Twitter allows users to create a poll for the duration of 24 hours.