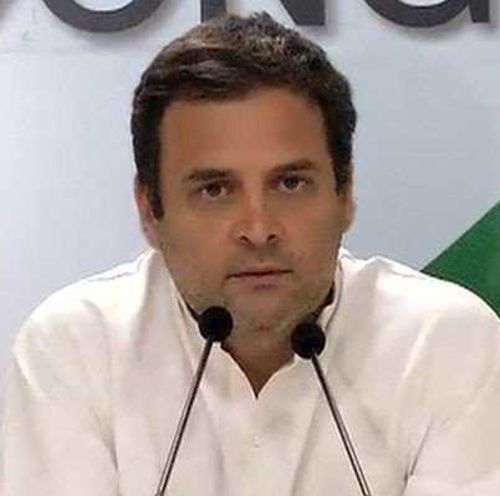 A protest march of the SFI, the students wing of ruling CPM, near Congress MP Rahul Gandhi’s office here on Friday turned violent as a group of protesters allegedly entered the Lok Sabha member’s office and vandalised it, prompting CM Pinarayi Vijayan to strongly condemn the incident and warned stern action against the culprits.

Alleging inaction on the issue of buffer zones around forests, SFI activists on Friday held a protest march towards the Congress MP’s office in Kalpetta in Wayanad district and allegedly vandalised it, drawing widespread condemnation from party leaders and workers.

While the Congress alleged that the Wayanad MP’s office was vandalised with the knowledge of the Chief Minister, Vijayan in a strongly worded message condemned it.

The police said around eight persons were taken into custody following the ruckus in front of the MP’s office and a few police officials were also injured in the incident. Following the attack on Gandhi’s office, Congress workers, including the Youth Congress and KSU, protested.