Railways to bring ‘Mission Raftaar’ for speed enhancement of trains

Indian Railway is constructing more than 3,000 Km of Dedicated Freight Corridor (DFC), which would enable freight trains to run at speed of 100 kmph 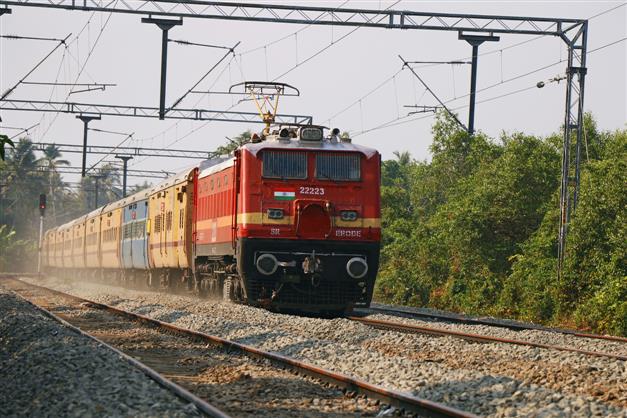 In a written reply to a question in Rajya Sabha, Union Railway Minister Ashwini Vaishnaw said, “Mission Raftaar is not a standalone project and the overall allocation and utilization of funds under Mission Raftaar cannot be quantified.

The Minister said the CAG report tabled in budget session 2022 has analyzed the punctuality and travel time in train operations in Indian Railways as a whole. Mission Raftaar is only one of the documents used as Audit criteria for the preparation of the report.

Speeding up of trains is a constant endeavour and a continuous process on Indian Railways, which is dependent on constant optimization of the investments made by Railways in modernisation of technology, high powered locos, modern coaches and better tracks, he said.

Vaishnaw said Indian Railways are inter alia proliferating Hofmann Busch (LHB) coaches which have higher speed potential, converting passenger trains operating with conventional coaches into MEMU services (which have higher acceleration/deceleration owing to distrusted power). As a part of “Mission Raftaar” and during the period 2015-16 and 2021-22, 414 passenger train services have been converted into MEMU services.

Indian Railway is constructing more than 3,000 Km of Dedicated Freight Corridor (DFC), which would enable freight trains to run at speed of 100 kmph.