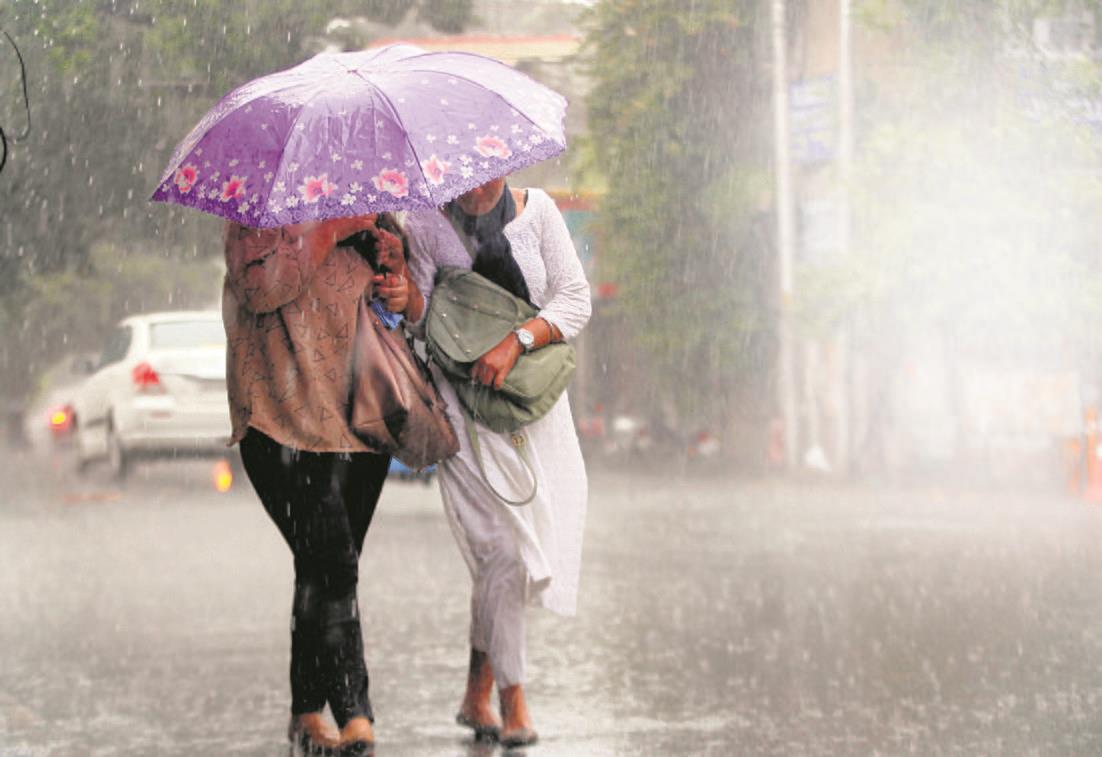 According to private forecaster Skymet, the retreat of the seasonal rains can now be expected in the first week of October. Mahesh Palawat of Skymet said the trend (of late retreat) being observed in the past couple of years was continuing this year as well.

Notably, just last year, the withdrawal date was revised to September 17 by the IMD.

The prolonged active spell has certainly helped reduce the rain deficit. The country is only 3 per cent short of the long period average (LPA).

The Northwest, which was supposed to receive “below normal” rains in September, as per the IMD, is just seven per cent short and stands in the “normal category” of rains. Between June 1 and September 21, Haryana, Chandigarh and Delhi received 21 per cent more rains than the LPA and is in the “excess” category of rains.

Punjab, with a 13 per cent deficiency, is also in the “normal” category, according to the IMD. Western UP (minus 22), J&K and Ladakh (minus 28) are the two sub-divisions in the “deficit category” in the Northwest.

According to the experts, the regular formation of convective systems over the Bay of Bengal and their movement over central and north-western parts are among the reasons for its extended stay. Currently, the monsoon trough is lying south of its normal position and is likely to remain there during next five days, says the IMD.