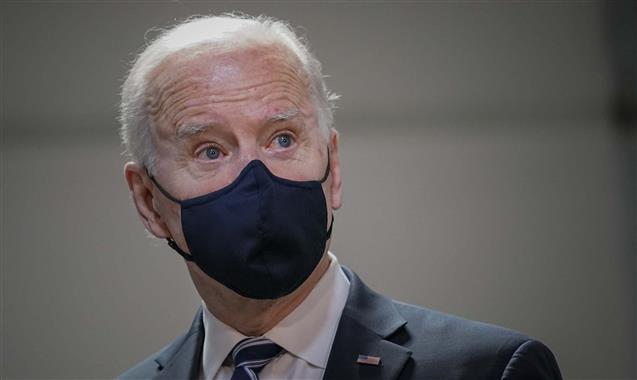 Ahead of the India-US summit in Washington on Friday evening, the United States Commission on International Religious Freedom (USCIRF) has asked US President Joe Biden to talk to PM Narendra Modi on violations of human rights and persecution of religious minorities.

“Biden must raise the issue of India’s discriminatory CAA, NRC, the restrictions in Kashmir and attacks on press freedom,’’ said USCIRF Chair Nadine Maenza said here at a Congressional Briefing.

Maenza also wanted Biden to discuss with Modi the “spread of hate speech and false information against religious minorities’.’

Anti-cow slaughter and anti-conversion laws, she said, are predominately used to arrest Christians and Muslims, while the social media is used to target and facilitate violence against religious minorities in India.

Representatives of Human Rights Watch and Amnesty International, US, also spoke at the briefing, which was organised by 16 civil rights organisations and attended by, among others, Congressional staffs and officials from the US Department of State.