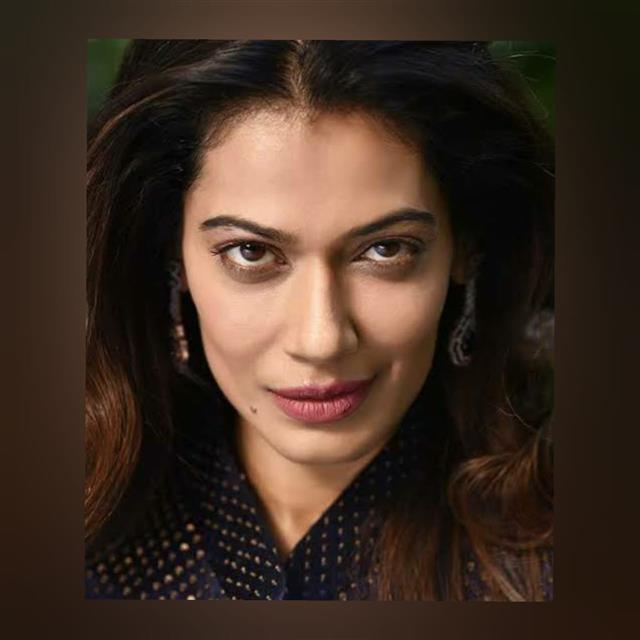 Rohatgi was detained by Sadar Thana police team led by Lokendra Paliwal from her house in Ahmedabad under IPC’s Sections 504, 505 for intentionally causing insult and provocation anyone and Section 67 of IT Act for publishing or transmitting obscene material in electronic form, the Superintendent of Police, Bundi district, Mamta Gupta said.

“I am arrested by @PoliceRajasthan for making a video on #MotilalNehru which I made from taking information from @google Freedom of Speech is a joke @PMOIndia @HMOIndia,” tweeted Payal Rohatgi.

Local Congress leader Charmesh Sharma has lodged the FIR on October 10 with the Sadar police station of Bundi alleging Nehru-Gandhi family members, including Moti Lal Nehru, Indira Gandhi and Rajiv Gandhi, were painted in bad light in the video.

Payal will be interrogated and if required she will be arrested and produced in the court tomorrow, the SP said. She has reportedly filed an anticipatory bail in the court.

Payal was first served a notice at her Mumbai residence. Later, the team moved to Gujarat where she was found in her Ahmedabad house.