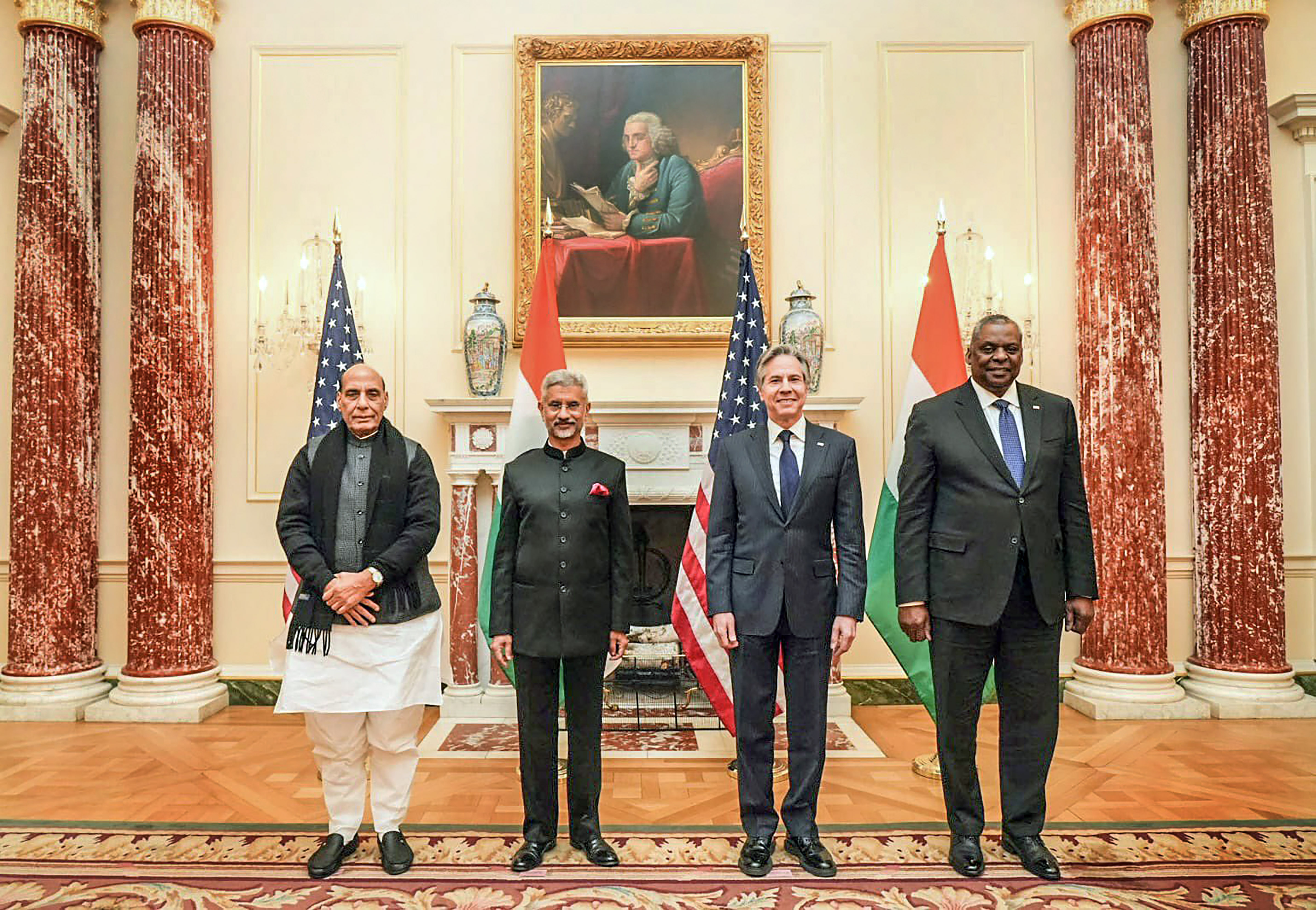 Memon also wondered what message has gone to the world with the ministers allegedly keeping quiet when Blinken made the comments in their presence at a press conference.

The NCP leader made the remarks while interacting with media persons here and was flanked by party chief Sharad Pawar.

The US is monitoring some recent “concerning developments” in India including a rise in human rights abuses by some government officials, Blinken has said, insisting that America regularly engages with its Indian partners on shared democratic values.

Blinken made these remarks at a joint news conference with Defence Secretary Lloyd Austin and their Indian counterparts - External Affairs Minister S Jaishankar and Defence Minister Rajnath Singh - after the conclusion of the 2+2 Ministerial on Monday in Washington.

“If certain statements or allegations are made against our country to the extent that there is gross violation of human rights by officials, etc, at least the two learned ministers should have negated that.

“At least they should have said that this news is exaggerated, this news is incorrect. But both the ministers chose to keep mum. What message has gone to the world?” Memon asked.

India has previously rejected criticism by foreign governments and human rights groups on allegations that civil liberties have eroded in the country.

The Union government has asserted that India has well-established democratic practices and robust institutions to safeguard the rights of all. The government has emphasised that the Indian Constitution provides for adequate safeguards under various statutes for ensuring the protection of human rights.