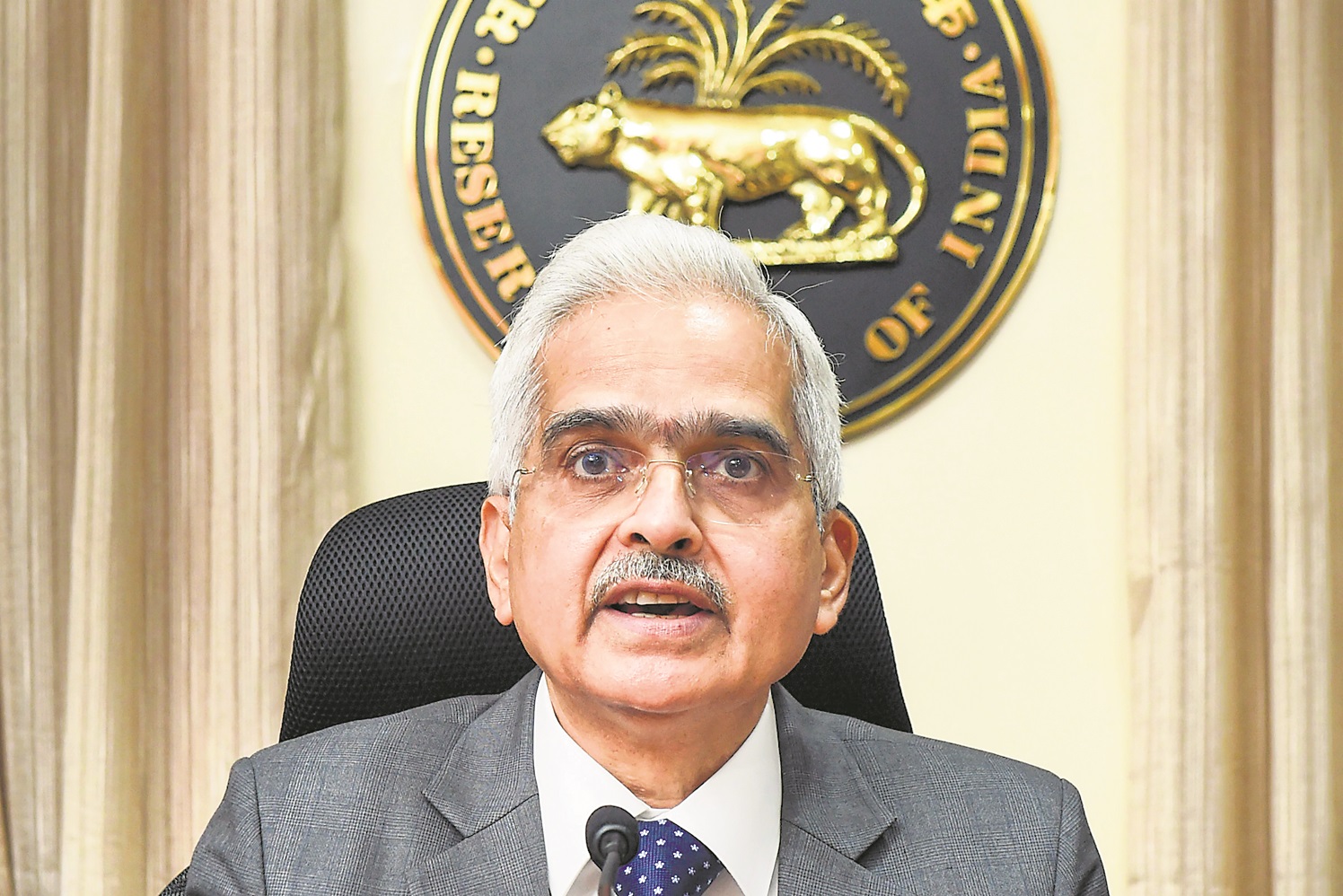 Home, auto and other loan EMIs are set to go up as the Reserve Bank of India (RBI) today hiked its lending rate to banks (repo rate) by 50 basis points to 4.9 per cent to rein in inflation.

This is the second increase after five weeks when the central bank had increased repo rate by 40 basis points to 4.4 per cent.

The RBI’s Monetary Policy Committee also shifted its stance to withdrawal of accommodative policy of easy lending to check inflation, which will remain above the upper threshold of 6 per cent all through the current fiscal (2022-23).

“The inflation projection for the current fiscal has been raised to 6.7 per cent from 5.7 per cent,” said the RBI chief Shaktikanta Das at a press conference.

The expectation is that inflation will drop below 6 per cent after December, but the RBI chief cautioned the tense global situation is imparting considerable uncertainty to domestic inflation outlook.

While it has become clear that the RBI will be unable to keep the inflation rate within the band of 4 to 6 per cent during the current fiscal, Das also put the onus on the Centre to take supply-side measures as well. Higher interest rates are not good for the economy, especially for corporate and retail borrowers,but low and stable inflation is a prerequisite for long-term sustainable economic growth. The current daily surplus liquidity at Rs 7 lakh crore is very high compared to Rs 2.5 lakh crore during the pre-pandemic days.

Inflation must come down

Our rate and other actions are calibrated to evolving inflation-growth dynamics. Inflation must come down, economic recovery must also continue. Shaktikanta Das, RBI chief

The RBI chief, however, assured that the withdrawal of liquidity would be calibrated and measured and adequate liquidity to meet bank credit requirements would be ensured.

The RBI put the GDP growth forecast for the current fiscal at 7.2 per cent, 30 basis points less than the World Bank’s latest estimates. The figures for 2021-22 (last fiscal) are estimated at 8.7 per cent.