Says will continue to be CM 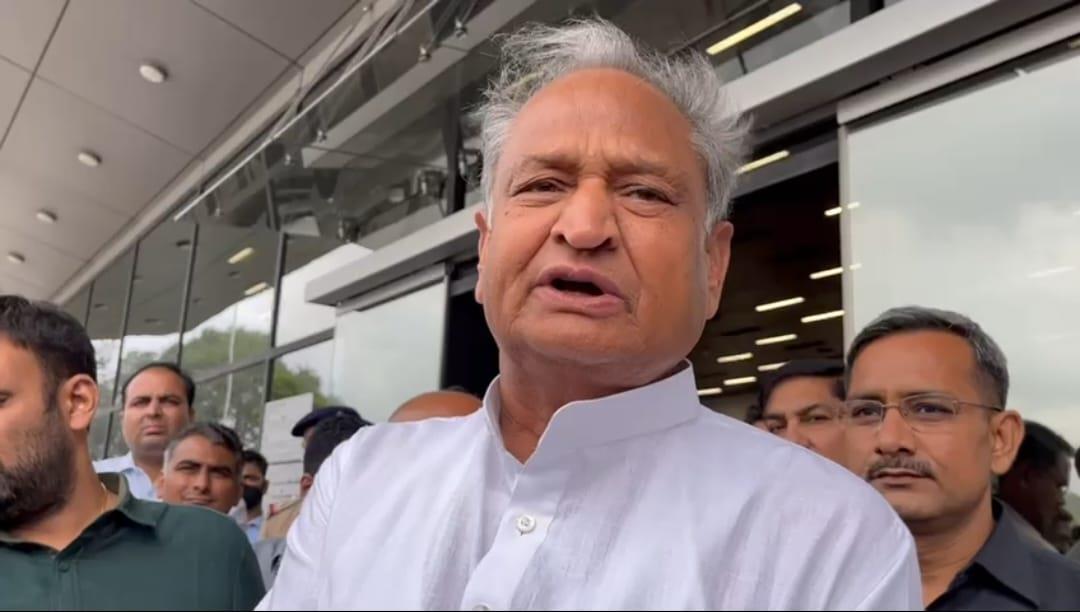 A video grab of Ashok Gehlot.

Rajasthan Chief Minister Ashok Gehlot met Congress chief Sonia Gandhi here on Wednesday, hours after he gave a clear signal that he was all geared to file his nomination for the post of Congress president.

“I will discharge any responsibility the party gives me. I will not be able to say no. If a nomination (for Congress chief’s post) has to be filed I will file it after holding discussions with friends in Delhi,” Gehlot earlier told the media.

He said he “will continue to be CM”.

The remarks are important amid the speculation on whether Gehlot would vacate the CM’s chair for other leaders with former deputy CM Sachin Pilot waiting in the wings for long.

Gehlot, however, indicated that he could be both Congress president and Rajasthan CM.

“My objective is to serve the Congress which has given me all positions in the past 40 years. I will be available wherever I am useful. I am the CM and will continue to serve as CM. I will also be ready for a national role,” said Gehlot setting up a contest for the October 17 party president election.

Former minister Shashi Tharoor has already made it clear that he would contest.

The Tribune on Tuesday had reported that a Gehlot versus Tharoor fight was likely.

The Congress is all geared to get its first non-Gandhi chief in 25 years with Sitaram Kesri being the last in 1997.

Gehlot will meet top Congress leaders in the capital and may file his papers on September 26.

He personally did not confirm the date of nomination though and said he would first hold discussions with friends and see what they say.

Gehlot said the BJP was frustrated with the success of Rahul Gandhi’s Bharat Jodo Yatra and the resonance for issues of joblessness and inflation he was raising.

“The country now wants the Congress to be strong and all decisions will be taken with that objective in mind,” the veteran Congress man said.