Recognition for Taliban behind Pakistan push for SAARC summit 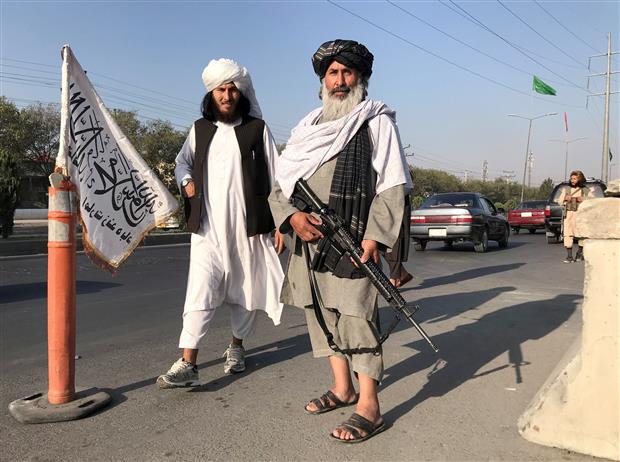 Pakistan’s rediscovered enthusiasm for holding a SAARC summit in Islamabad is likely aimed at shoehorning the Taliban as the representative of Afghanistan.

Reacting to Pakistan Foreign Minister Shah Mehmood Qureshi’s desire for a SAARC summit and advising India to attend it virtually if its leadership did not want to visit Pakistan, sources here pointed out that even before such an interaction is considered, the eight-member grouping would need to reach a consensus on who will represent Afghanistan.

With the Taliban not yet recognised by a single country, it is unlikely that any of the other SAARC members, barring Pakistan, will be comfortable with sharing the round table with the insurgent group’s representatives, they added.

Pakistan has been pushing the Taliban leadership’s claim at various fora but the international community will prefer to be guided by the deliberations at the United Nations. Last month, the UN Credentials Committee had failed to reach unanimity on giving representation to the Taliban and Myanmar’s military regime. The committee chief and Sweden's Permanent Representative Anna Karin Enestrom said after the closed-door meeting that it was decided "to defer its decision of the credentials" and no other meeting has been scheduled in the near future.

Pakistan had sought the ouster of the Ghani-regime representative Ghulam Isaczai and his replacement by the Taliban’s Suhail Shaheen.

Strangely, pointed out the sources, Pakistan’s desire for a summit of the region’s neighbours doesn't sit well with its recent attempts at infiltration into Jammu & Kashmir. In fact, one such attempt in Keran (Kupwara) out of the several over the past couple of days, was suspected to have been carried out by commandos of the Pakistan Army, they said.