First batch of Agniveers in Army to begin training in December 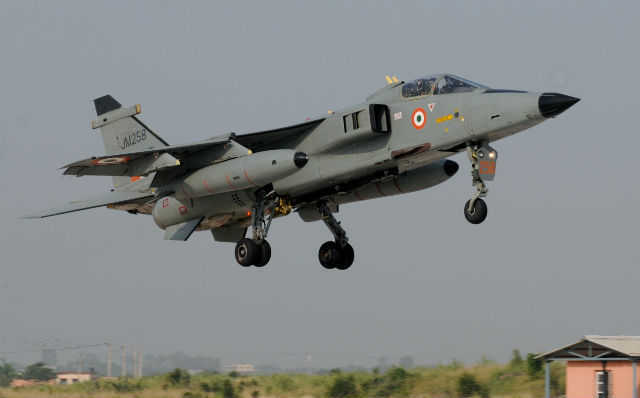 Even as protests against the Agnipath grew across the country, the Chiefs of the three services hailed the new recruitment plan and announced dates for the process. In a virtual address, Air Force Chief Air Chief Marshal VR Chaudhari said the recruitment process would commence a week from now, that is June 24. The Army and the Navy have said the process would start shortly.

Youth will be deprived of the opportunity to serve the country for life. They will be rendered jobless after a service of merely four years. Bhagwant Mann, Punjab CM

Army Chief General Manoj Pande’s statement released by the Army said the training of the first batch of Agniveers (recruits under Agnipath) will begin in December. This would mean the first lot could get deployed by mid-2023. The Navy released a statement on behalf of Navy Chief Admiral R Hari Kumar, saying the recruitment would commence shortly. In an interview to a TV channel, he termed the Agnipath scheme as “one of the most transformational schemes for the forces”.

Defence Minister Rajnath Singh said the relaxation of upper age limit eligibility indicated that the government cared for the youth. The Department of Military Affairs, MoD and the services were committed to starting the recruitment at the earliest, he said.