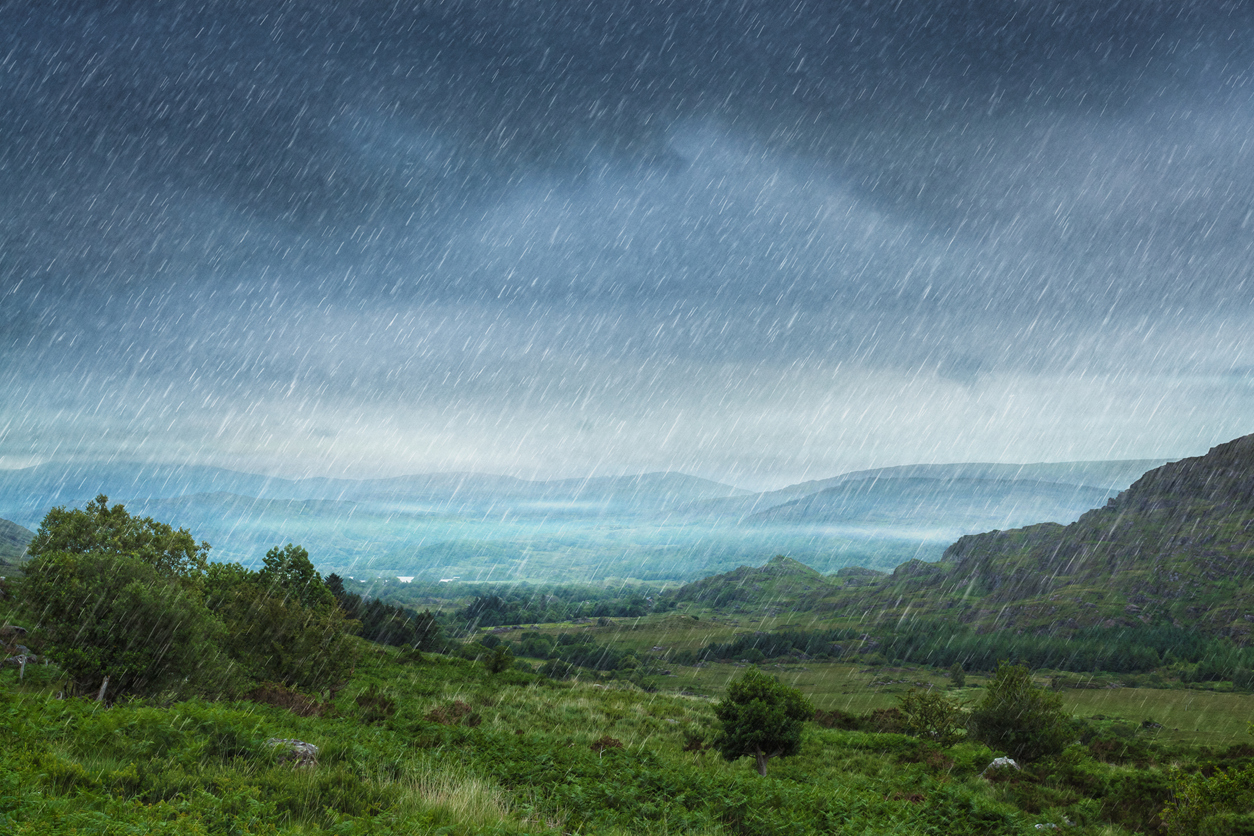 A relief from heatwave conditions is on the cards from May 21. iStock

Sounding a much-needed respite for the Northwest, the IMD today predicted an abatement of heat-wave conditions over the Indian region from May 21—Saturday.  The weather office forecast a wet spell over Northwest and East India till May 24, including an enhancement in thunderstorm activity over the region from May 22 to 24. Parts of the national capital region experienced some light rains, bringing some relief to people reeling under sizzling heat.

Western Disturbance as a cyclonic circulation is lying over Northeast Afghanistan and neighbourhood with a trough aloft in middle tropospheric levels. Another WD is expected to affect the northwest from May 22 with an east-west trough in lower levels across North India.

Isolated hailstorms can also be expected over Himachal Pradesh during May 20 and 23 and Uttarakhand between May 21 and 24, it said.

Meanwhile, the Southwest Monsoon further advanced into parts of south Arabian Sea, southern parts of Maldives, some more parts of south and East-central Bay of Bengal.