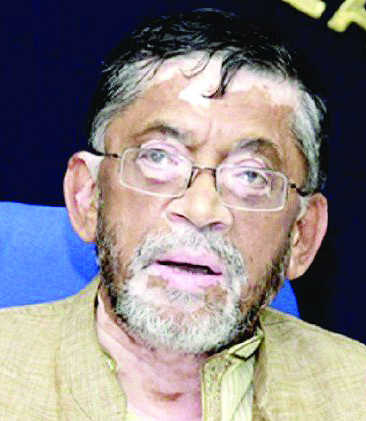 The Employees' State Insurance Corporation (ESIC) has decided in favour of a slew of measures which include the extension of the ‘Atal Bimit Vyakti Kalyan Yojna’ for another one year to provide relief to workers in view of the Covid pandemic.

The two-year scheme had completed its period on May 31, this year.

The decision to extend the scheme was taken at a meeting of the ESIC, presided over by Union Labour Minister Santosh Kumar Gangwar. The ESIC is a wing of the Ministry.

The ESIC also decided to extend the relaxation in eligibility criteria and enhancement of unemployment benefit under the ‘Atal Bimit Vyakti Kalyan Yojana’ with retrospective effect from March 24 (when the pandemic lockdown came into force) to December 31, 2020.

However, post-December 31, 2020, the ESIC would revert to the earlier eligibility condition.

Under the relaxed eligibility norm and enhancement, payment would now be made at 50 per cent of average wages payable for a maximum 90 days unemployment instead of 25 per cent earlier.

Instead of the relief becoming payable 90 days after unemployment, it shall now become due for payment after 30 days.

Also, the insured person (IP) can submit the claim directly to the ESIC Branch Office instead of the claim being forwarded by the last employer and the payment shall be made directly to his bank account.

The ESIC is implementing the ‘Atal Bimit Vyakti Kalyna Yojna’ under which unemployment benefit is paid to the workers covered under the ESI Scheme.

It has also been decided to establish ICU/HDU services up to 10 per cent of total commissioned beds in all ESIC Hospitals with a view to strengthen ICU/HDU services in the ESIC hospitals amid the Covid pandemic.