Remarks distorted, not upset with anyone: Nitin Gadkari : The Tribune India

Remarks distorted, not upset with anyone: Nitin Gadkari 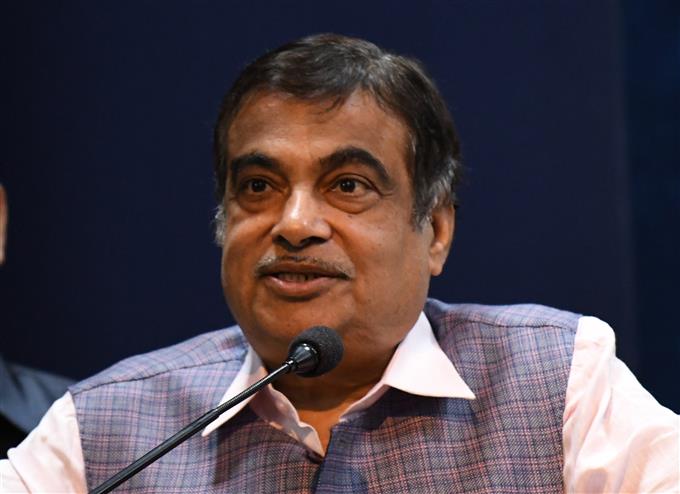 Days after he was dropped from the BJP Parliamentary Board ostensibly with the consent of the RSS, Union Minister Nitin Gadkari on Tuesday sought to set the record straight, saying he was not upset with anyone and was very happy doing his job.

Gadkari said vested sections were distorting his remarks and projecting them in unintended light even though he “bore no ill will towards anyone”. “I am very happy doing my work and I am not upset with anyone,” the Road Transport and Highways Minister said at an event today, blaming the media for “misrepresentation” of his recent comments.

“Why put words in my mouth?” Gadkari asked in the wake of a controversy over his remarks in Maharashtra a while ago that he felt like “quitting current day politics which has been reduced to power play and is devoid of a sense of national service”.

The remarks had not gone down well with the BJP and the RSS, with party insiders noting that “no one was above the rules of organisation and its rank discipline”. The former BJP chief’s statements have also occasionally been used by the opposition, especially the Congress, to take swipes at PM Narendra Modi and the BJP government. Gadkari’s public stance – “do not create unnecessary controversies” — today was seen in the BJP circles as an effort to course correct his “unfettered’” image.