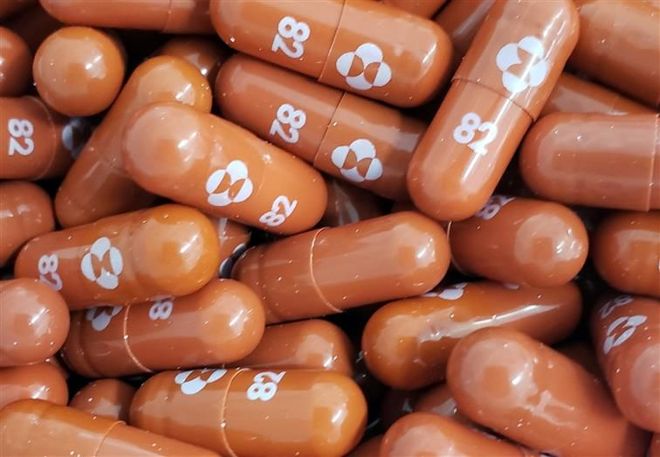 In its second warning against the use of Molnupiravir, the world’s first anti-Covid oral pill developed by Merck, the Indian Council of Medical Research today said the harms of the anti-viral pill far outweigh its benefits.

The ICMR noted irrational use of the pill which the Drug Controller General of India approved on December 28 last year and said while the pill had been approved in the UK and Denmark, it has not made to the Covid treatment guidelines there also.

In India, national task force experts have for the third time unanimously rejected the inclusion of the drug in Covid-19 treatment guidelines.

Balram Bhargava, ICMR chief, said currently available synthesised evidence was reviewed and members unanimously agreed that the medicine did not merit inclusion in the national Covid treatment guidelines. The emerging evidence would be constantly reviewed, he added.

He added that the current window of application appeared extremely narrow for Molnupiravir with relevance only to the elderly and the unvaccinated with other co-morbidities except diabetes.

The Health Ministry said the medicine was to be administered conditionally and was not to be given to people under 18 years. —