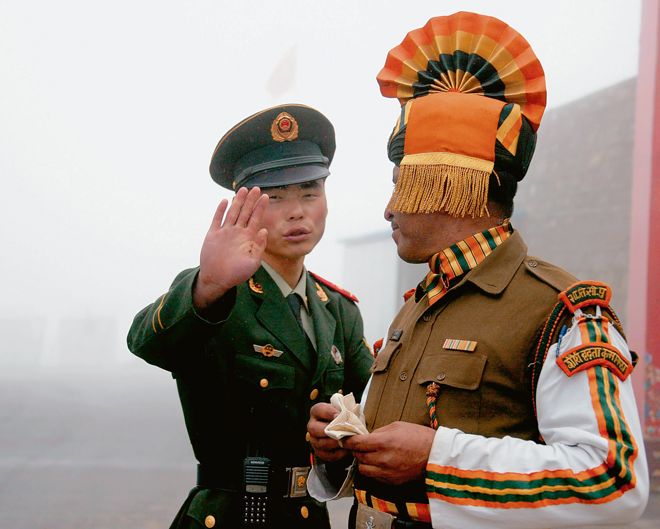 As senior military commanders of India and China are scheduled to meet on June 6, India is readying agenda points aimed at seeking restoration of status quo ante along the Line of Actual Control (LAC) in Ladakh.

These points will be finalised in consultation with Director General Military Operations, the Northern Command and the Leh-based 14 Corps.

Sources said the Army would ask the People’s Liberation Army (PLA) of China to withdraw from “Finger 4” area in the north of Pangong Tso and Gogra on the edge of a flat plateau called Hot Springs.

Both sides have varying perception of the LAC in these areas. At one of the spots, the difference is around 10 km.

As per the existing framework of LAC management between India and China, troops of either side do not hold ground in disputed areas along the LAC. They come for patrol and return.

In Galwan, the third point of tension between the two armies, India is very clear that China has to vacate its newly occupied positions. The Line of Actual Control is not disputed here. India has conveyed to China that its troops were in the areas that were never disputed.

India can either pressure China by carving out a new position of its own along the LAC or reason out with it to withdraw. There are no posts in the area. Only patrolling is done here.

India will also seek that the heavy armour and artillery guns, which China has moved to various locations in the Aksai Chin area or all along the 826-km-long Line of Actual Control, be moved back.

As per protocol, the visiting commander gets to read out his points first, followed by the host’s points. The points are then discussed and minutes of the meeting prepared by each side. 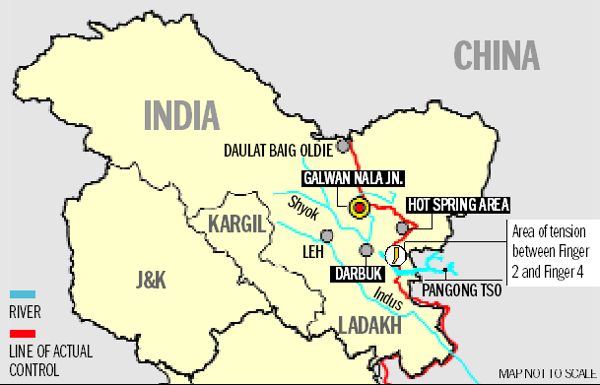 Govt clams up on border standoff

New Delhi: There was no comment from the Ministry of External Affairs (MEA) on the standoff which has entered the third week. It had last spoken on the issue on May 21. China too has been reticent on speaking on the issue. A question on the standoff has frequently failed to figure at its Foreign Office’s briefings. On Wednesday, it repeated its earlier formulation: “There have been sound mechanisms and channels of communication...’’ External Affairs Minister S Jaishankar too has stayed away from webinars. TNS