According to the trends available so far, the NDA is headed for a majority in Bihar 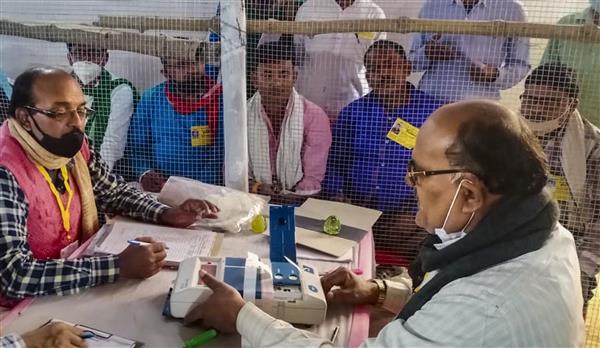 The RJD on Tuesday claimed that reports from its candidates and workers from across Bihar have suggested that the Grand Alliance is winning the state elections, even as poll trends project otherwise.

According to the trends available so far, the NDA is headed for a majority in Bihar, while the RJD-led Mahagathbandhan is trailing.

“We are in touch with our candidates and workers from all areas and the information received from them tells that results will go in our favour,” the Lalu Prasad-led party said in a tweet.

It also said that the counting process will stretch into the night as additional polling stations were set up this time to maintain social distance on the voting day in view of the COVID-19 pandemic.

“A Mahagathbandhan government will be formed for sure. Bihar has effected a change,” the RJD said.

The party asked its candidates and agents to stay put at the counting centres until the process is complete. PTI