Roads in UP to be named after 'Karsevaks' 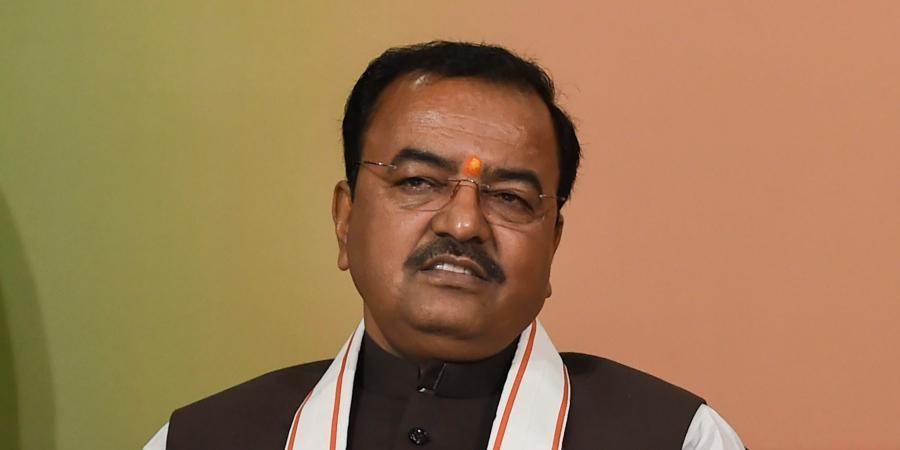 To honour the sacrifices made by those who laid down their lives during the Ayodhya movement in the early nineties, the Yogi Adityanath government in Uttar Pradesh has decided to name roads after them.

Deputy chief minister Keshav Maurya has said the government would name roads in the state after karsevaks, died during the Ram Mandir movement in the early 90s.

"The roads will be called 'Balidani Ram Bhakt Marg' and will lead towards the karsevaks' home with the name and picture of the deceased displayed on the plaque," he said.

Maurya said, "Karsevaks had come to Ayodhya in 1990 for the darshan of Ram Lalla. The then SP govt had fired bullets at the unarmed Lord Ram devotees. Many had died. Today, I announce that roads would be constructed in UP in the name of all such karsevaks." Sixteen karsevaks had died in police firing in Ayodhya in November 1990. The BJP claims that the numbers were much higher.

Maurya further said Jai Hind Veer Path would be built to honour the soldiers and police officers who laid down their lives fighting external and internal enemies. IANS