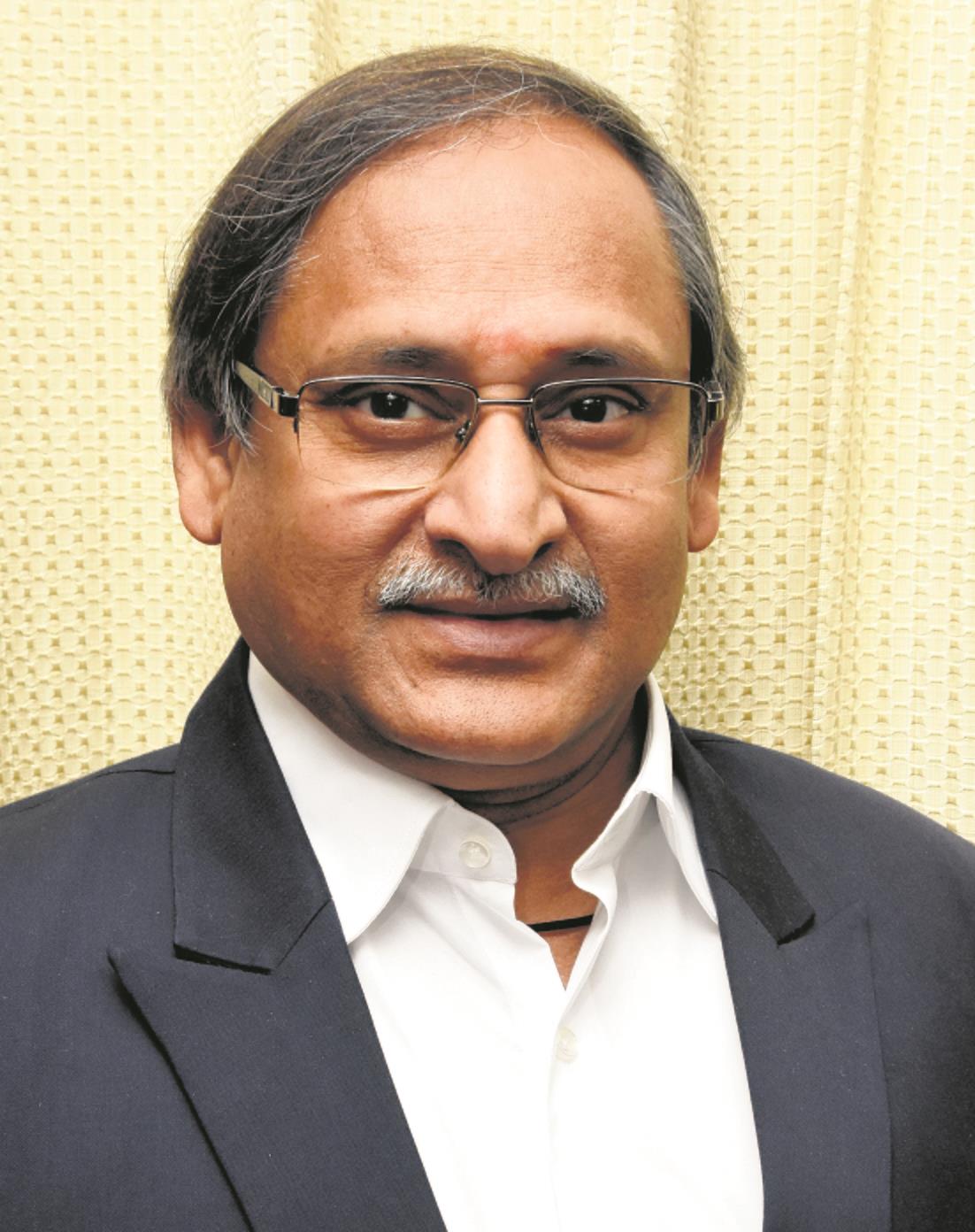 Indian glacial monitoring capacities are currently very low. Out of 1,000 glaciers in Uttarakhand, scientists are able to physically monitor only seven

Kalachand Sain, Director, Wadia Institute of Himalayan Geology, a department of science facility, probing the cause behind the flood, said, “Satellite imagery has thrown early signs of a rockfall in the upper reaches, which may have caused the glacier to break and the water to come gushing downstream.”

“We are yet to reach a conclusion on the exact cause behind the flooding. But based on observations from satellite images of the area, it appears that a rockfall, on snow-capped reaches, broke a glacier. The images reveal a massive scar – around half a kilometre in diameter — on the snow cover. Our teams have left for the site to match satellite evidence with field data. Unless that happens, nothing can be said definitively,” Sain told The Tribune today.

“It had snowed in the region in the past weeks and accumulation of snow has happened,” Sain said, noting that conclusive findings will take over a week to emerge.

Asked if such disasters could be predicted, Sain said yes. “Current capacities to monitor glaciers are very limited. Out of 1,000 glaciers in Uttarakhand, we are able to physically monitor only seven. We need automatic weather stations along upper reaches to improve data generation and a dedicated national institute to process that data for disaster forecast,” he added.

Five scientists of Wadia institute today reached Joshi Math to investigate the flood but are yet to climb up the source of the disaster. “It is a very steep and hard to access region. We may need choppers to get aerial views,” Sain said.