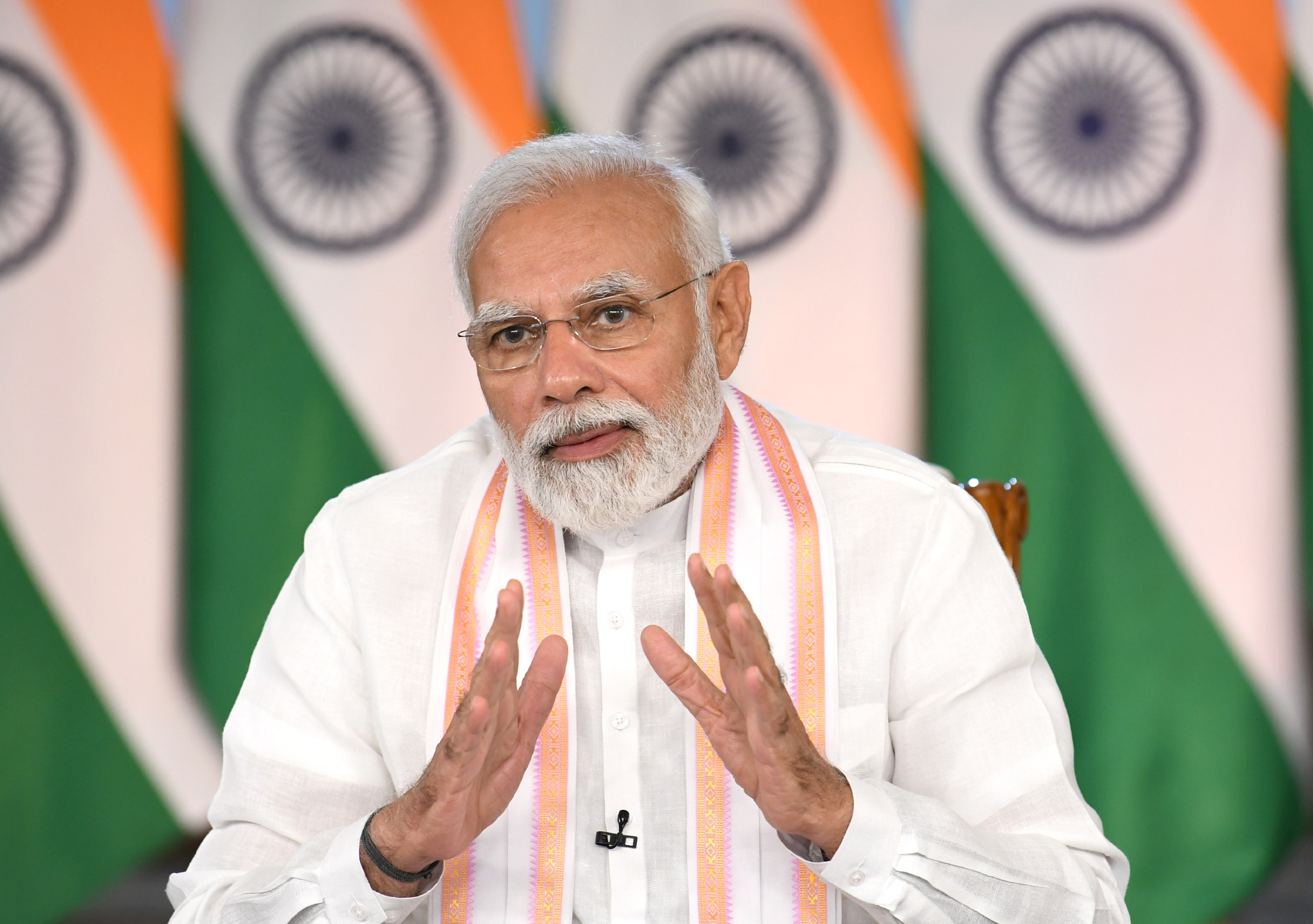 During the interaction, PM Modi said, “I congratulate and thank all representatives of NDRF, IAF, ITBP, Army, district administration and the local civil society because it was a very difficult operation, which all of you carried out patiently.” It is to be noted here that all the tourists trapped in the ill-fated ropeway were rescued by 2 pm on Tuesday after 46 hours of operation, as all the 60 passengers stranded in the ropeway were evacuated by two IAF helicopters.

Fourteen of the last remaining 15 tourists, who were trapped mid-air for more than 40 hours, were rescued during the day on Tuesday. —