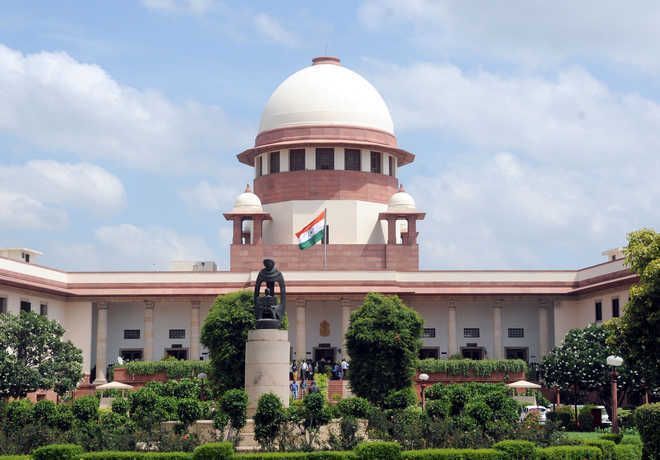 The Centre on Wednesday told the Supreme Court that Rs 18,000 crore had been returned to banks in cases related to Vijay Mallya, Nirav Modi and Mehul Choksi.

Solicitor General Tushar Mehta told a Bench led by Justice AM Khanwilkar that the total proceeds of crimes in the PMLA cases pending in the top court was Rs 67,000 crore.

A sum of Rs 18,000 crore had been returned to the banks in the case of Mallya, Nirav and Choksi, Mehta said during a hearing on petitions on the scope of the ED’s powers to search, seize, investigate and attach proceeds of crimes under the PMLA. —