CBI alleged the accused had indulged in criminal conspiracy, criminal breach of trust, cheating and forgery 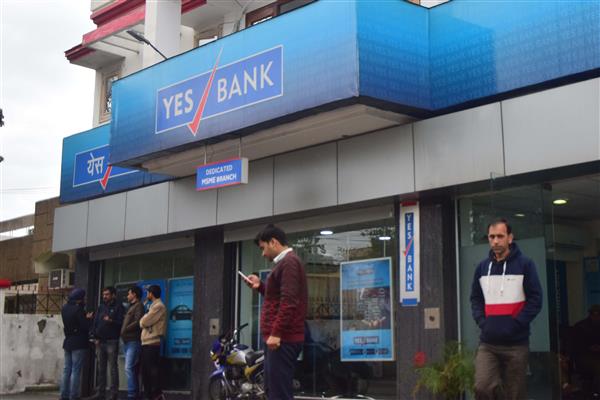 The officials said that in the beginning when the FIR was registered on June 2 last year, the CBI did not name Kapoor as suspect, but his role in the scam later surfaced during the investigation.

In its charge sheet filed before the special CBI court in Mumbai, the probe agency has also named Thapar and Oyster Buildwell Pvt Ltd (OBPL) in the scam.

After nearly 15 months of probe, which included questioning of Yes Bank co-founder Kapoor in April this year, the agency had submitted its charge sheet before the special court, the officials said, adding that the agency has kept the probe open to investigate larger conspiracy and role of individuals unidentified so far.

Kapoor is also co-accused with Thapar in another case related to alleged diversion of public money in Yes Bank in exchange for a high-end property at an upscale neighbourhood of Delhi, the officials said.

In the charge sheet the CBI has alleged that the accused persons had indulged in criminal conspiracy, criminal breach of trust, cheating and forgery for diversion of public money to the tune of Rs 466.51 crore, they said.