Rajya Sabha nod to Bill on abortion till 24 weeks in special cases : The Tribune India 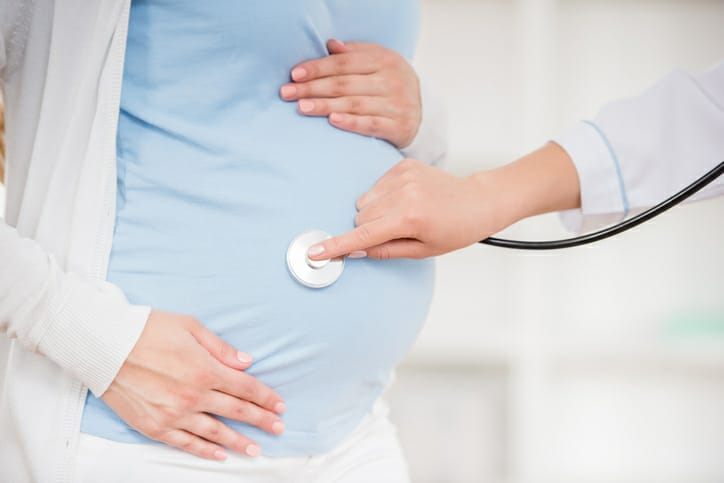 The Rajya Sabha on Tuesday passed a Bill to raise the upper limit for permitting abortions from the present 20 weeks to 24 for minors and victims of rape and incest.

The Medical Termination of Pregnancy (Amendment) Bill, 2020, was passed by voice vote after rejecting a resolution moved by Congress MP Partap Singh Bajwa to refer the Bill to a Parliament committee. The Lok Sabha had passed the Bill in March last year.

Under the law, doctors will face up to one year in prison and fine or both if they disclose the mother’s identity except to an authorised person.

Demands for changes to the abortion law had intensified after a Chandigarh-based minor, raped for months by her maternal uncle, delivered a baby in August 2017. The 10-year-old underwent C-section after the SC rejected her request for abortion.

The Bill accepts “failure of contraceptive” as a legal reason for abortion in cases of unmarried women. Such a condition is presently allowed only for married women.

“The amendments have been made keeping global practices in mind. The law will preserve the dignity of women,” said Harsh Vardhan.