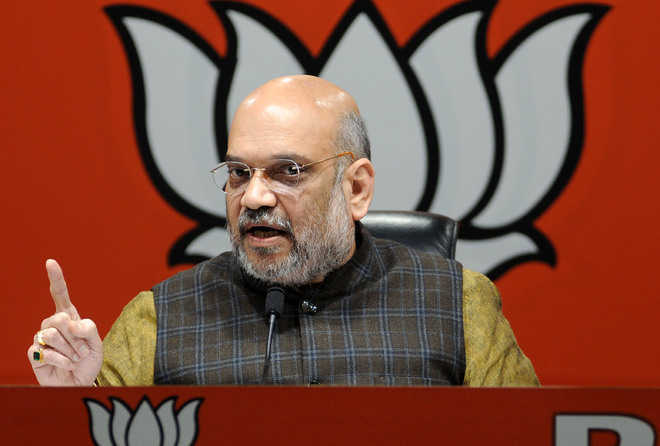 Rajya Sabha TV on Wednesday briefly stopped the telecast of the live proceedings from the Upper House during the presentation of the Citizenship (Amendment) Bill on the directions of Chairman M Venkaiah Naidu.

The stoppage happened when Home Minister Amit Shah was heckled by opposition members during the introduction of the bill when he stated that the rights of Assamese people will be protected by the BJP government.

Naidu warned the opposition members not to interrupt and said he will name them - a procedure that calls for an MP to withdraw from the proceedings of the House for the day.

As he did that, he also ordered that nothing they say will go on record.

Sources in RSTV said this happens when the chair presses the red light button, signalling stoppage of telecast.

RSTV resumed telecast of the proceedings soon after and showed the House in complete order and only Shah speaking. PTI