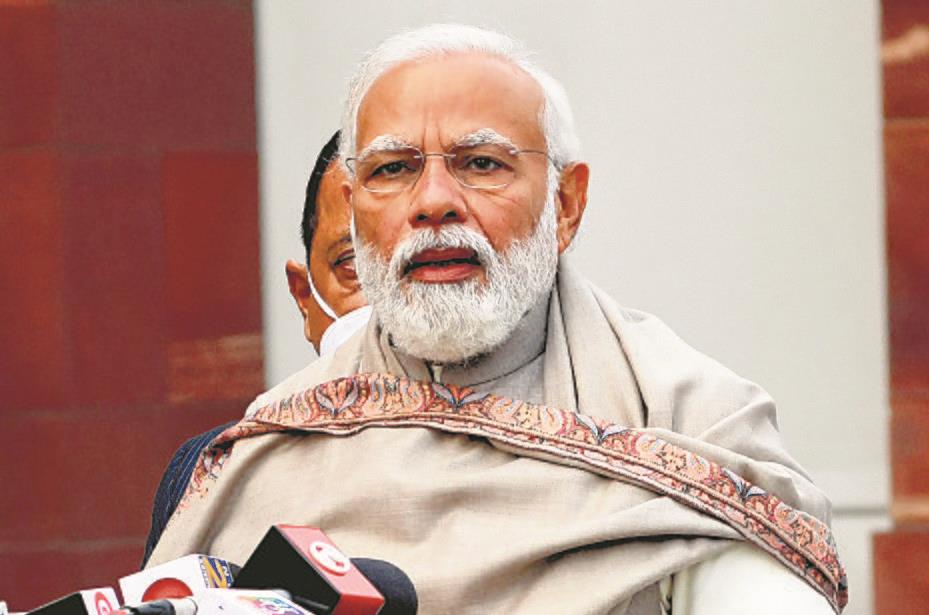 The Congress on Wednesday said it was deeply saddened by the Supreme Court decision to release AG Perarivalan, and attacked Prime Minister Narendra Modi for not upholding the law of the land. - File photo

The Congress on Wednesday said it was deeply saddened by the Supreme Court decision to release Rajiv Gandhi assassination case convict AG Perarivalan, and attacked Prime Minister Narendra Modi for not upholding the law of the land.

Recalling the September 9, 2018, decision of the AIADMK-BJP Cabinet in Tamil Nadu recommending the release of seven Rajiv assassination case convicts to then state Governor Banwarilal Purohit, the Congress today said the Governor sat on the Cabinet recommendation.

“The inaction of the BJP-nominated Governor created circumstances that led to the SC ordering the release of the murderer,” Congress leader Randeep Surjewala said. “We want to ask the PM will we bend the law to release convicts of terrorism. The entire country is hurt by the SC order,” he said.