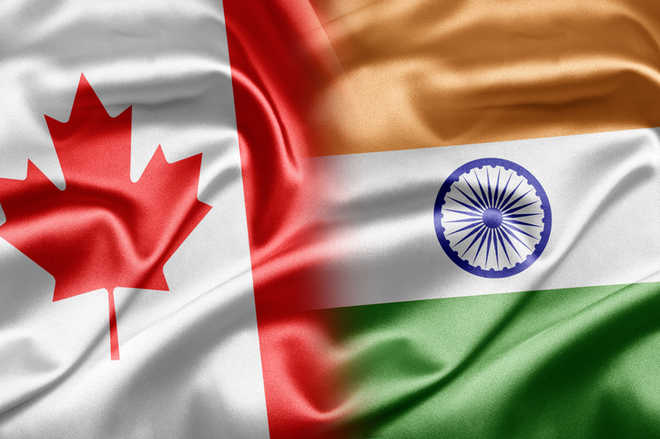 Seasoned diplomat Sanjay Kumar Verma was on Tuesday appointed as India's next High Commissioner to Canada, while Amit Kumar, currently Consulate General of India in Chicago, has been named as the next ambassador to the Republic of Korea.