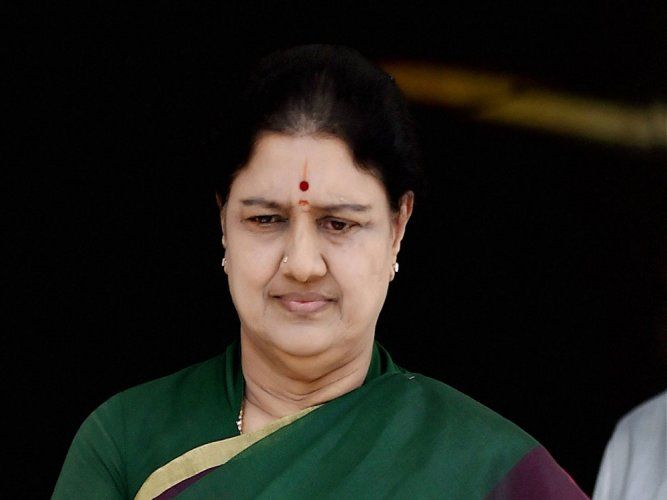 In a surprise development that could impact electoral equations in poll-bound Tamil Nadu, former AIADMK chief VK Sasikala quit the power race late Wednesday night and said she was not power hungry.

The expelled AIADMK president, who has spent four years in Bengaluru jail on graft charges, urged AIADMK cadres to unite and defeat the DMK.

“I will stay away from politics and pray for the golden rule of late J Jayalalitha in Tamil Nadu. I urge all true supporters of Jayalalitha to prevent the common enemy DMK from coming to power in the Assembly elections and ensure Amma’s golden rule in Tamil Nadu,” Sasikala said in a letter today.

The power tussle in AIADMK settled, the E Palaniswamy-led outfit can now strongly enter the poll fray on alliance with the BJP.

Sasikala’s decision to quit politics also paves the way for the merger of the breakaway faction of AIADMK with the original party.

The BJP and AIADMK are still in talks for seat-sharing in the state. All eyes are now on Sasikala’s nephew TTV Dinakaran’s next move.

Dinakaran had floated Amma Makkal Munnetra Kazhagam (AMMK) after he and Sasikala were expelled from the AIADMK.

Sasikala, meanwhile, said in her letter that she has never been after power and she never hankered after power even when Jayalalitha was alive.

“I pray for Jayalalitha’s party to win and her legacy to continue,” Sasikala said.

Sasikala was released on February 8 on bail and had made attempts to seek a place in Jayalalitha’s legacy. 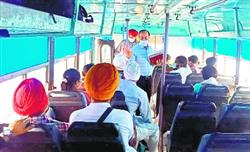