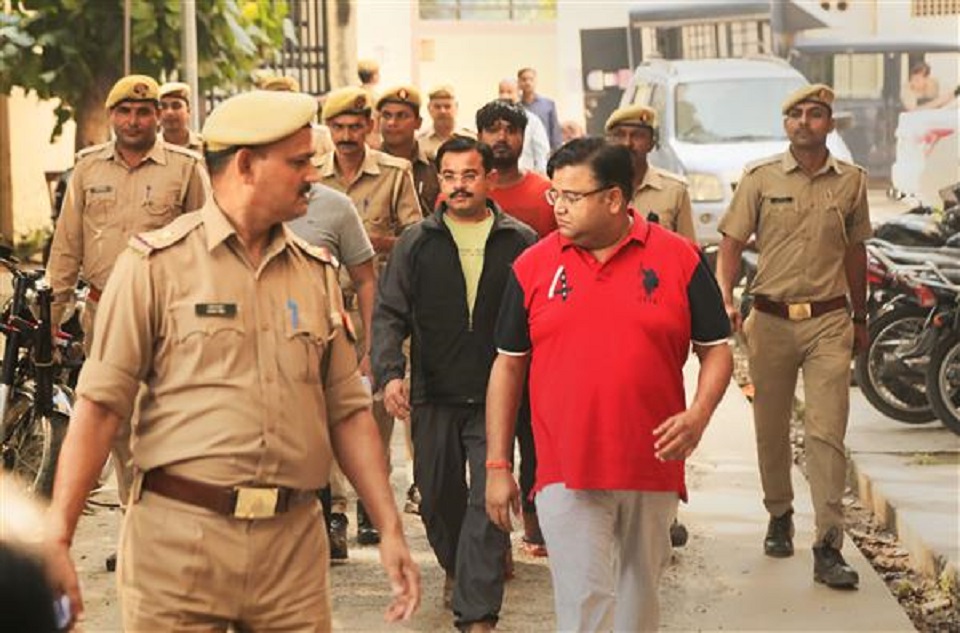 A Bench led by CJI NV Ramana directed him to surrender within a week. The High Court considered irrelevant factors and showed unwarranted hurry to grant him bail, it noted.

The Bench - which also included Justice Surya Kant and Justice Hima Kohli - said the High Court was wrong in treating the FIR as gospel truth while granting bail to the accused - son of union minister Ajay Mishra Teni.

It said the High Court erred in not giving an opportunity to the complainant to oppose Ashish Mishra's bail plea.

However, the top court asked the Allahabad High Court - which had given bail to Mishra on February 10 - to examine afresh whether he should be granted bail or not.

Four farmers were mowed down by an SUV in Lakhimpur Kheri when those against farm laws were holding a demonstration against Uttar Pradesh Deputy Chief Minister Keshav Prasad Maurya’s visit on October 3, 2021. Two BJP workers and a driver were beaten to death allegedly by angry protesters. A local journalist was also killed in the violence. The Allahabad High Court had granted bail to Ashish Mishra on February 10.

The Uttar Pradesh government had said the accused was not a flight risk and he had no criminal record even as the petitioner’s counsel sought cancellation of Mishra’s bail, contending the high court’s order suffered from non-application of mind. The UP government had said a decision to challenge the bail order was under consideration.

During the hearing on a petition filed by victims' families challenging the February 10 order of the high court giving bail to Ashish Mishra, the top court had noted that a court-appointed and judge-monitored SIT had recommended filing an appeal against the bail order.

In an affidavit filed in response to a petition by family members of killed farmers, the Uttar Pradesh government asserted that it had vehemently opposed Ashish Mishra’s bail application before the high court.

"Furthermore, the Impugned Order being of February 10, 2022, the limitation period against the same is still running, and the decision to file SLP against the same, is pending consideration before the relevant authorities,” it had said.