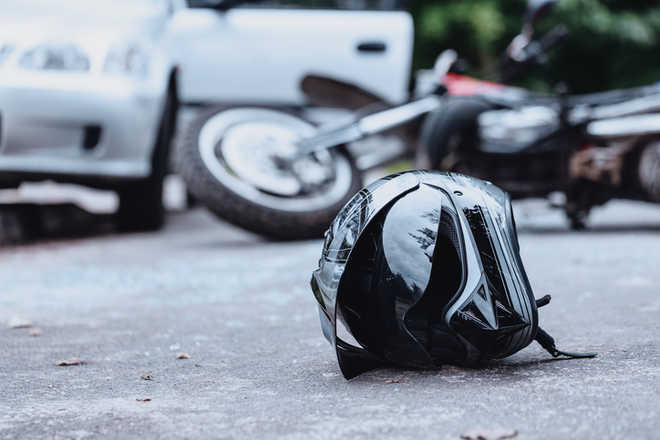 Mere failure to avoid a collision by taking some extraordinary precaution does not in itself constitute negligence in motor accident claim cases, the Supreme Court has ruled.

A Bench led by Justice Hemant Gupta said that to establish contributory negligence in such cases, some act or omission, which materially contributed to the accident or the damage, should be attributed to the person against whom it is alleged.

Allowing the appeal of claimants K Anusha and two minors, the top court reversed the findings of the Motor Accident Claims Tribunal and the Karnataka High Court on the point of contributory negligence. It enhanced the compensation granted by the HC to the claimant from Rs 17,34,156 to Rs 50,89,960.

However, the SC accepted the appellant’s contention that findings of the courts below were not based on any evidence as there was nothing on record to indicate that the driver was not driving at moderate speed or that he didn’t follow traffic rules. — TNS