Extension after the age of superannuation should be done only in rare and exceptional cases: Bench 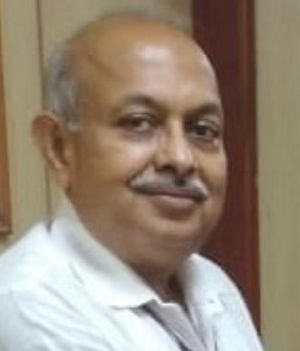 The Supreme Court on Wednesday upheld the Centre’s decision to extend the tenure of Enforcement Directorate (ED) Director Sanjay Kumar Mishra but said he could not be given any further extension.

“We do not intend to interfere with the extension of tenure of the second respondent (Mishra) in the case for the reason that his tenure is coming to an end in November 2021...We make it clear that no further extension shall be granted to him,” a Bench led by Justice L Nageswara Rao said.

It said a reasonable period of extension can be granted to facilitate the completion of ongoing investigations only after reasons are recorded by the committee constituted under Section 25 (a) of the CVC Act. However, such an extension of tenure of Director should be for a short period, it added.

Petitioner Common Cause had filed a PIL seeking quashing the November 13 order issued by the Centre extending Mishra’s tenure as ED Director.

Though there was no provision in the CVC Act for extension or reappointment of the ED Director, Section 21 of the General Clauses Act, 1897 enables the government to extend the tenure of Mishra, the top court noted. It said Mishra’s initial appointment could not be termed as illegal.

“For all practical purposes, he should be treated as the Director till that particular date he was holding an office which is not below the rank of an Additional Secretary to the Government of India. Therefore, he was eligible for extension of tenure,” the top court said.

The Delhi High Court has deferred till September 16 hearing on a petition challenging the appointment of Rakesh Asthana as Delhi Police Commissioner after the Centre sought time to file its response.