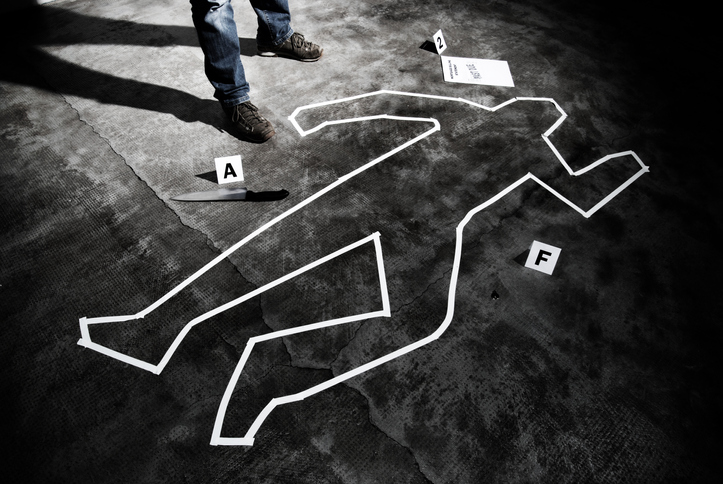 A 55-year-old scientist working with the Ministry of Electronics and Information Technology died after allegedly jumping-off from the seventh floor of the Shastri Bhavan in central Delhi on Monday, police said.

The man has been identified as Rakesh Mallik, a resident of Peeragarhi in west Delhi, they said, adding that the body was found in front of Gate No. 2 of the Shastri Bhawan which houses several Union Government ministries.

Deputy Commissioner of Police (New Delhi) Amrutha Guguloth said, “Information was received regarding a person who had jumped from the Shastri Bhawan. When the local police reached at the spot, the man was identified as Rakesh Mallik.”

“A team of officers from the Parliament street police station and a crime team with ambulance reached the spot. Further enquiry is under way and legal action is being taken,” the DCP added.

Balkaur Singh inaugurates road promised by his son in Mansa ...